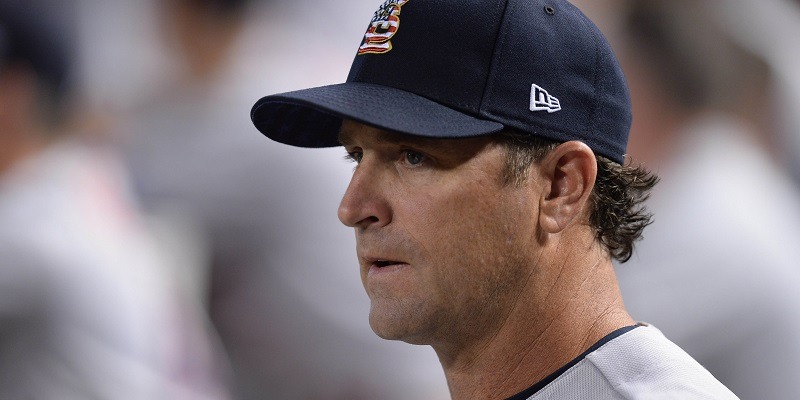 Mike Matheny, who guided the St. Louis Cardinals to the 2013 World Series, was hired Thursday as the manager of the Kansas City Royals.

The 49-year-old most recently worked as the Royals’ special adviser for player development.

“Our entire organization is delighted to announce and celebrate the hiring of Mike Matheny,” Royals general manager Dayton Moore said in a statement. “Every department has had the pleasure to work and interact with him this past season. Through this interaction, it became very clear to our leadership team that Mike is the obvious person to lead our baseball team. Mike Matheny is a passionate leader with strong virtues, intelligence, and a relentless commitment to help players reach their full potential.”

He becomes the 17th manager in franchise history, succeeding Ned Yost, who retired at the end of the 2019 season.

Matheny succeeded Tony LaRussa as Cardinals manager before the 2012 season and was fired midway through the 2018 campaign. In his tenure, the Cardinals reached the National League playoffs in five consecutive seasons. They made the one World Series appearance, losing to the Boston Red Sox, four games to two.

Under Matheny, the Cardinals never finished with a losing record, and even when he was fired, the club was 47-46.

Yost managed the Royals for 10 seasons, winning the American League pennant in 2014 and the World Series the following year. But in the past two seasons, the Royals won just 58 and 59 games. He had a 746-839 record with Kansas City.

Matheny spent 13 seasons in the major leagues, winning four Gold Gloves at catcher. He started his career with the Milwaukee Brewers, then played for the Toronto Blue Jays, the Cardinals and San Francisco Giants.