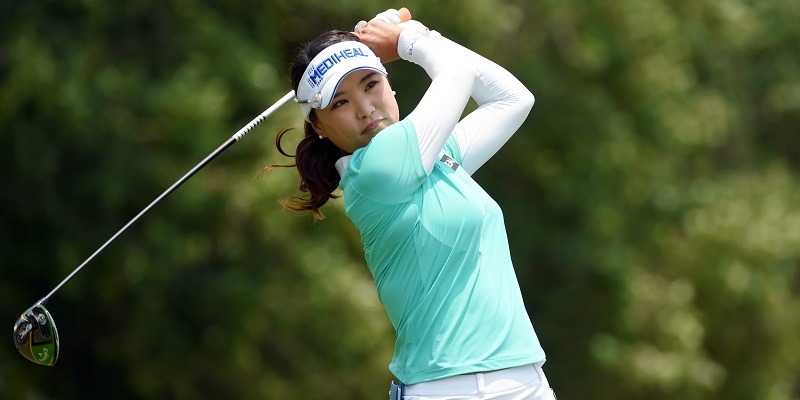 So-yeon Ryu pledged to donate her prize money of approximately $206,000 to coronavirus relief funds after winning the Korea Women’s Open on Sunday in Incheon, South Korea.


The two-time LPGA major champion and former World No. 1 recorded an even-par 72 on Sunday to finish the tournament at 12-under, one stroke ahead of fellow South Korean Hyo-joo Kim (70). The victory at Bear’s Best CheongNa Golf Club marked the first for the 29-year-old Ryu since she won the Meijer LPGA Classic in June 2018.

“I thought of donating since last night,” Ryu said. “Before the awards ceremony, I called my mom. I told her that I’m going to make the announcement so don’t get too surprised. She was just as happy I was. Since this tournament has a lot of meaning to me and I thought that I may be able to play better if I had a positive goal, I came up with it last night.”

The Korean Women’s Open is a Korean LPGA major.