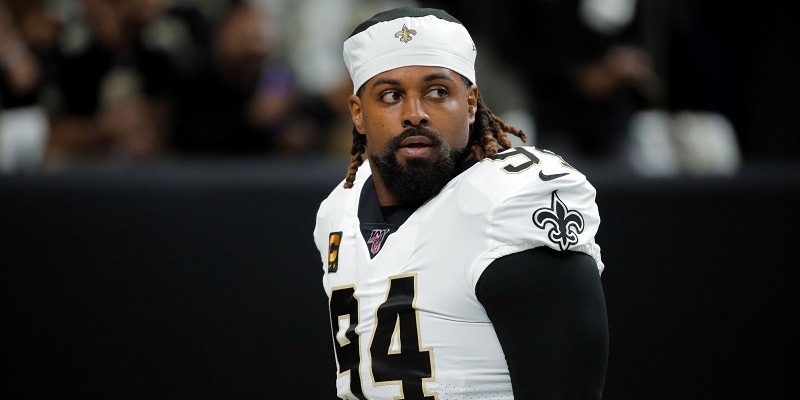 Jordan told NFL Network’s Michael Silver on Saturday of the surgery, explaining that he played through the injury for the final three games of the regular season as well as in the team’s wild-card playoff loss to the Minnesota Vikings.

The 30-year-old recorded a career-high 15.5 sacks in 2019, with two coming during the final two games of the season. He also registered a sack in New Orleans’ 26-20 overtime setback against Minnesota.

Jordan has played in all 144 games since being selected by the Saints with the 24th overall pick of the 2011 NFL Draft. He has 463 tackles, 87 sacks, 10 forced fumbles, 10 fumble recoveries and two interceptions in his career.

The five-time Pro Bowl selection was a first-team All-Pro in 2017.