Atlanta United amid comforts of home to face new-look Fire 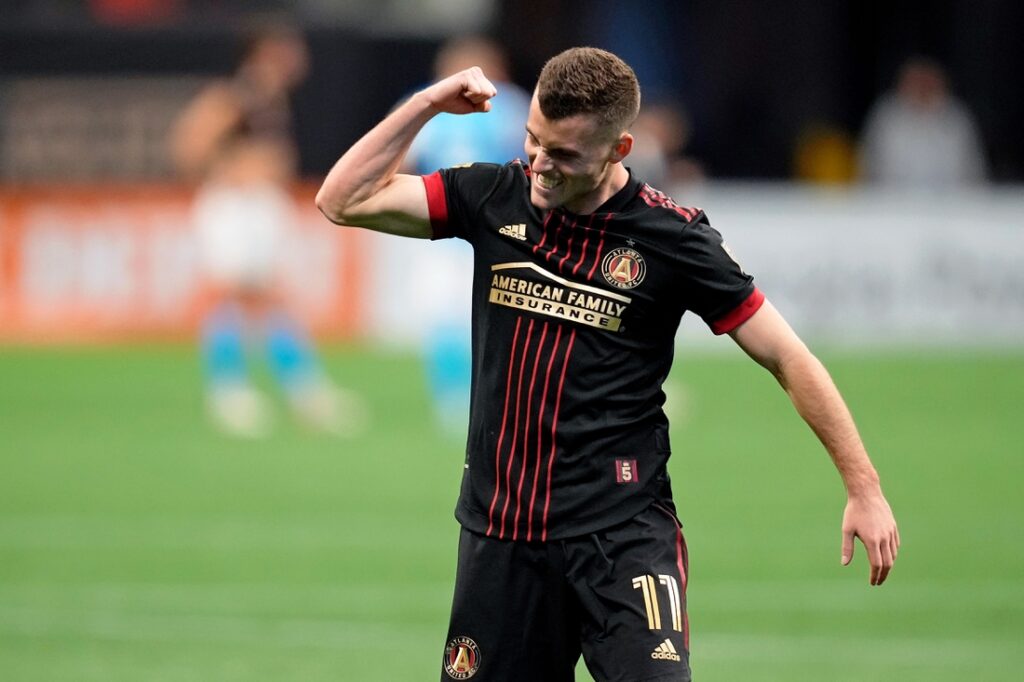 Atlanta United return home to play the Chicago Fire on Saturday, with both clubs intent on rebounding from disappointing stretches.

Atlanta (3-4-2, 11 points) has managed only one point from its last four games, while Chicago (2-3-4, 10 points) was winless in five April games with three losses and two scoreless ties.

Atlanta is 2-0-2 this season at home, which has historically been a tough place to play for Chicago. The Fire have failed to record a point in any of their four previous visits while being outscored 11-2. Chicago is 1-2-1 on the road this season.

Atlanta fell 2-1 to CF Montreal last Saturday, surrendering an 82nd-minute goal that cost the club a much-needed road point. Coach Gonzalo Pineda reaffirmed his team’s defensive plan and how it has let them down repeatedly.

“The way we try to defend is not conceding a lot of set pieces and having the ball a lot on the opposite half,” Pineda said. “But the few we are allowing every game become at times dangerous, like in this case.”

Chicago fell at home last Saturday, 2-1 to the New York Red Bulls. The Fire conceded in the 75th minute to level the game, then had Jhon Duran and Rafael Czichos sent off within three minutes of each other before giving up the decisive penalty in injury time.

Chicago snapped a 385-minute goal drought when Xherdan Shaqiri scored early, but the Fire’s offense is one of the worst in the league, tallying only six goals through nine games.

During the week, Chicago made two moves to address its scoring issues. Jairo Torres arrived Monday morning after being acquired from Atlas in Liga MX in February.

Fire coach Ezra Hendrickson could use both new players Saturday, with Torres definitely in the plan at some point.

“He’s here to play,” Hendrickson said. “He just played on the weekend. He’s traveled, went through his medicals and all that stuff. So, we’ll see how that goes but the plan is to give him some minutes on Saturday. So be ready.”

In Mueller’s four seasons and 126 appearances in all competitions with Orlando, he scored 21 goals and added 19 assists. He also had two goals for the United States Men’s National Team in a 2020 friendly vs. El Salvador.