Atlanta United D Miles Robinson to have MRI on Achilles 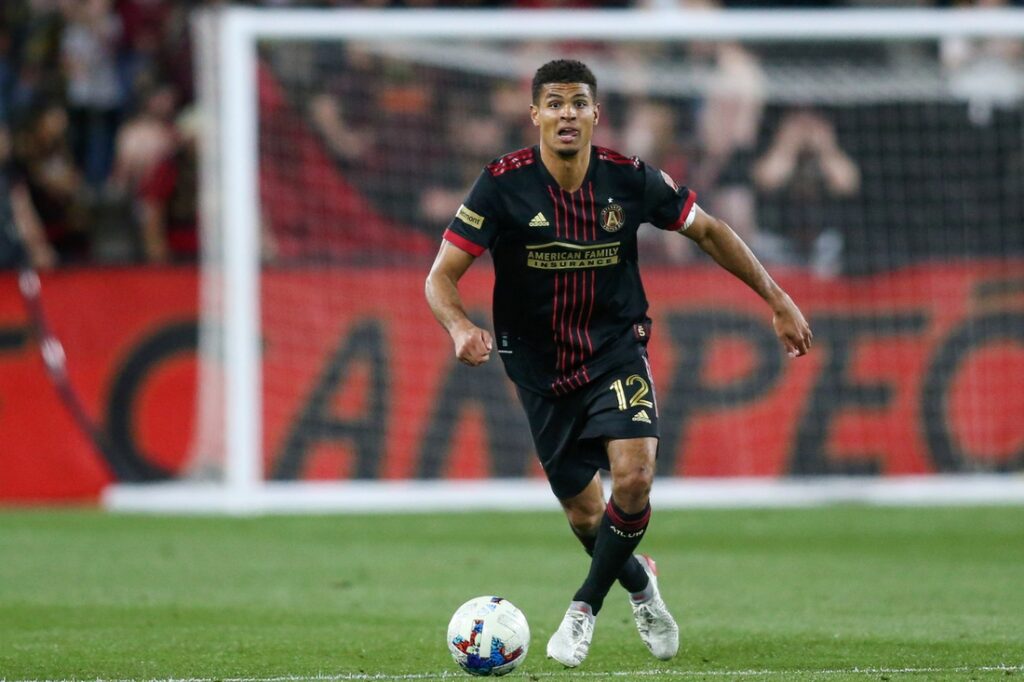 Atlanta United captain and U.S. men’s national team defender Miles Robinson will have an MRI on his left Achilles tendon.

Playing on the artificial turf at Mercedes-Benz Stadium, Robinson went down with a non-contact injury in the 14th minute of Saturday’s 4-1 win against the Chicago Fire. He left the field on a stretcher.

“I think it’s going to be a bad injury,” Atlanta coach Gonzalo Pineda said on the halftime broadcast. “I hope it’s not, so let’s see after the tests. But very unfortunate injury.”

“Just heartbreaking,” fellow Five Stripes defender Brooks Lennon said. “In the first half, it really shook us as a team. It took us 15-20 minutes to kind of regroup. I don’t know if you could tell when he went down, we were losing possession of the ball. I think we were all kind of stunned. We’re praying for him, we wish him a speedy recovery. Just another blow to the team, which is not great for us.”

A torn Achilles likely would mean the end of Robinson’s MLS season and would jeopardize his availability for the 2022 World Cup in Qatar, which starts on Nov. 21.