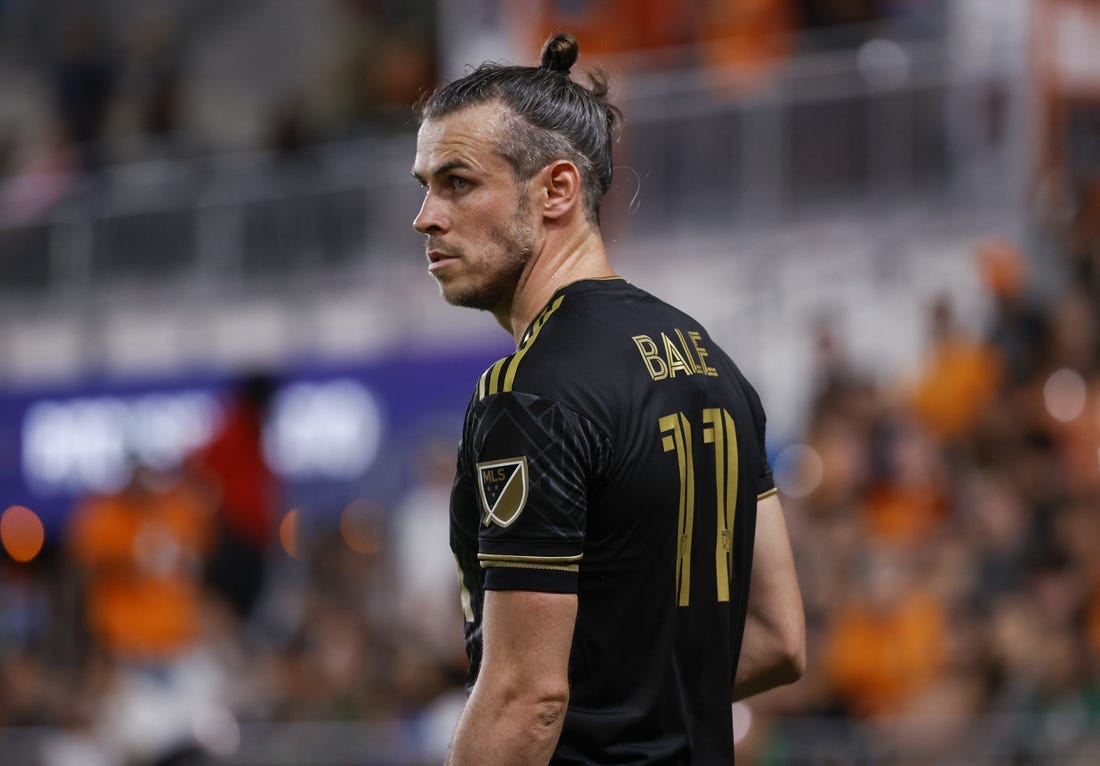 Los Angeles FC and the LA Galaxy will open the 2023 MLS regular season with a Feb. 25 clash at the Rose Bowl.

It is the first time the intracity rivals will meet at the historic, 92,500-seat venue in Pasadena.

“This rivalry has, from day one, delivered an energy and electricity that together with incredible moments and memories on the pitch, has established it among the most engaging not only in Los Angeles but across MLS,” LAFC co-president Larry Freedman said. “It is only fitting that we are now taking it to one of the most iconic venues in all of sports.”

LAFC and the Galaxy have met 16 times in the Los Angeles Derby, also known as El Trafico.

The Galaxy won two of the three meetings this season to build a 7-4-5 lead in the series.

The Galaxy played their first-ever match at the Rose Bowl on Sept. 29, 1996, and the stadium served as their home until 2002.

“The LA Galaxy are excited to write a new chapter in the storied soccer legacy of Los Angeles as we kick off our 2023 campaign against our intercity rival LAFC at the iconic Rose Bowl Stadium,” said LA Galaxy president Chris Klein. “We have a great history at the most legendary sports venue in the United States and know this will be a great spectacle for fans as we place one of the most exciting new rivalries in the world on LA’s biggest stage.”

Tickets will go on sale to the general public on Oct. 28.

The Houston Dynamo signed forward Ifunanyachi Achara to a one-year contract with a club option for 2024. Financial terms were not disclosed Wednesday by the Dynamo for Achara, who was…

Charlotte FC reportedly have a verbal agreement to acquire forward Enzo Copetti from Argentina’s Racing Club. According to MLSsoccer.com, the MLS club will pay around $6.3 million to complete the…

The Philadelphia Union acquired midfielder Andres Perea from Orlando City SC on Tuesday in exchange for $750,000 in general allocation money. Orlando City will receive $450,000 in 2023 and $300,000…

The Houston Dynamo signed forward Ifunanyachi Achara to a one-year contract with a club option for 2024. Financial terms were not disclosed Wednesday by the Dynamo for Achara, who was…