LAFC get equalizer in 82nd minute to tie Union 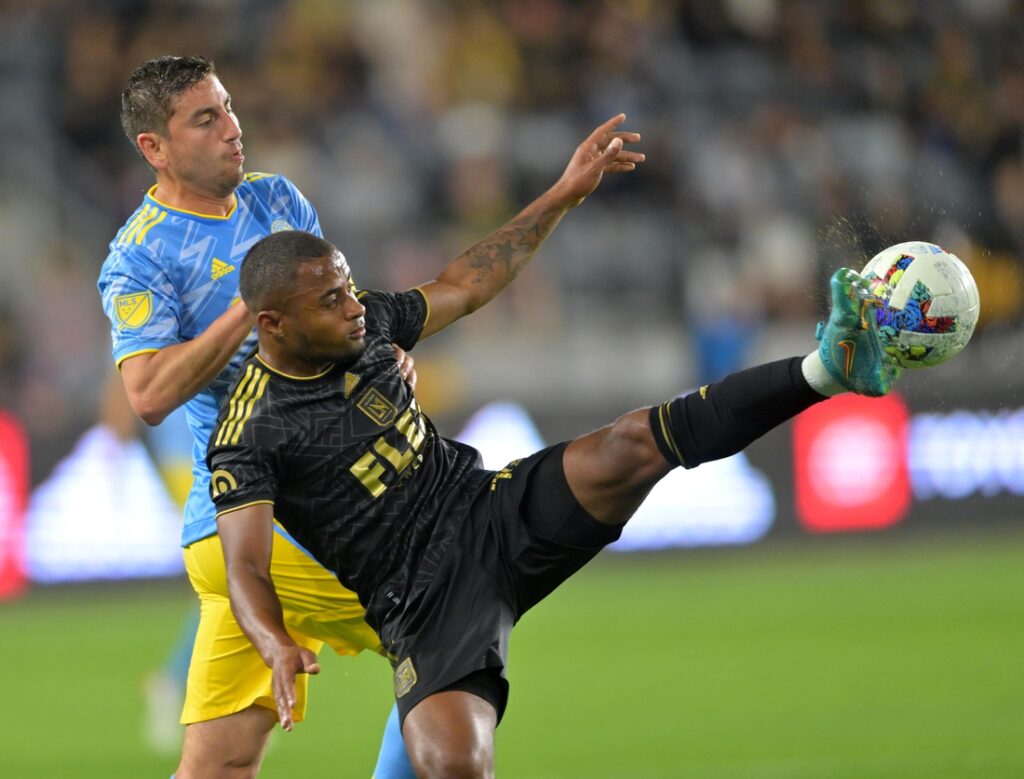 But on Saturday night in Los Angeles, they allowed two goals and despite leading twice, had to settle for a 2-2 draw in a battle of the league’s Eastern and Western conference leaders.

Gazdag was on the receiving end of a run toward the box from Julian Carranza, who sent the ball to Kai Wagner for a cross into the goal area. Gazdag was there to put it away.

LAFC had first-half scoring chances from forward Carlos Vela and teammate Cristian Arango, both with a shot that missed just wide of the net.

LAFC trailed until Kwadwo Opoku got free in the box and sent home a 56th-minute goal.

Carranza gave his team the lead again, with Gazdag assisting in the 67th minute.

LAFC held on to the league’s best record and point total despite the draw.

The team is undefeated in six home matches this season. It is also unbeaten in four MLS matches against the Union, with a win and three draws, and is the only team the Union have never defeated in its history.

Philadelphia converted on its only two shots on goal, while LAFC had six shots on target for the match. LAFC also dominated possession time and shot overall, with 22 to Philadelphia’s eight. 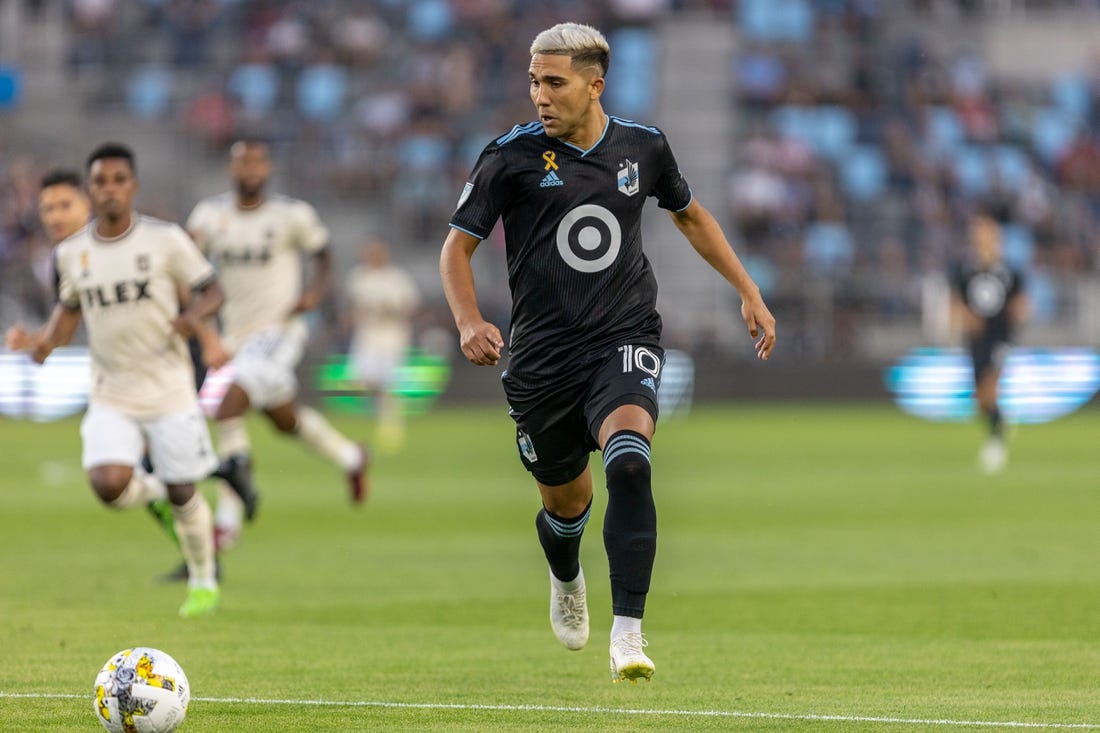 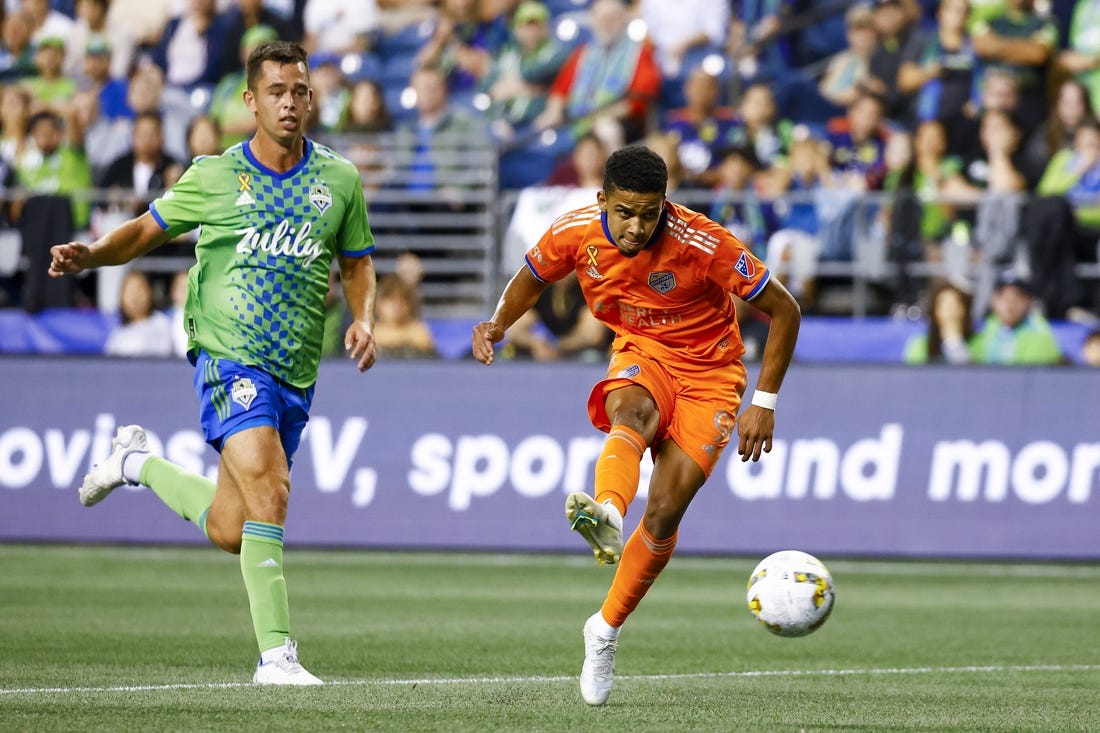