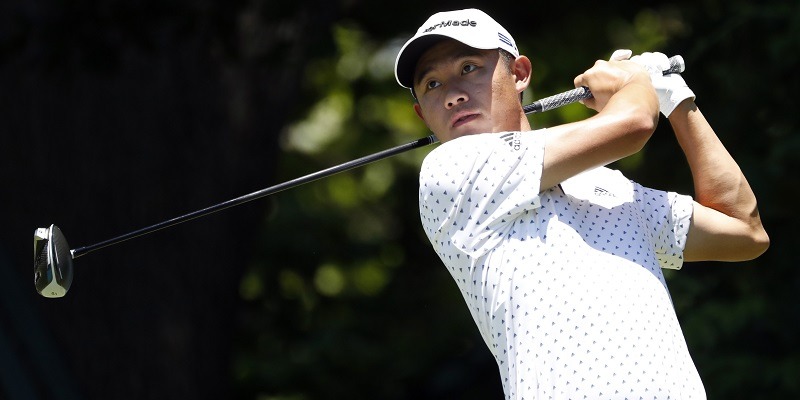 NOTES: The 144-player field features 10 of the top 25 players in the official world golf rankings, including 32 of the 42 players who teed it up in last week’s Sentry Tournament of Champions. … Jhonattan Vegas withdrew on Tuesday after testing positive for COVID-19 and was replaced by Seamus Power. … Takumi Kanaya, who turned pro last year and has since won on the Japan Tour, is playing on a sponsor exemption. … Waialae Country Club has played host to the tournament every year since 1965. … Former Hawaii state champion Evan Kawai will make his PGA Tour debut after winning a qualifier in November. … Smith won last year’s tournament at 11-under after being 4-over par through his first two holes for his first individual PGA Tour title. He seeking to become the first player to successfully defend a Sony Open title since Jimmy Walker in 2014-15. Smith posted the highest winning score at the event since 2012 after defeating Brendan Steele in a playoff.

BEST BETS: No. 8 Webb Simpson (+1100 at DraftKings) finished third last year after narrowly missing out on the playoff. He finished 17th last week despite flying to Hawaii the day before the event start after recovering from COVID-19. … English (+1300) is a career-high 17th in the world coming off last week’s win and has six top-10s in his past 10 starts. … Collin Morikawa (+1500) is the highest-ranked player in the field at No. 5. He has several family members on the islands he visited growing up and finished T21 in his event debut last year. … Charles Howell III has two runner-ups and two third-place finishes among 10 top-10 finishes in 19 starts at Waialae. He offers long shot odds at +6600. … Sungjae Im (+1850) is coming off a T5 last week where he led the field with 2.38 strokes gained tee-to-green. … Joaquin Niemann (+2800) lost in a playoff at the TOC. He finished T57 in last year’s Sony Open but is an excellent iron player who should be well-suited to the narrow and relatively flat Waialae layout. … Marc Leishman (+6600) finished third in the 2019 Sony Open and has seven top-10s between January and March over the past three years.