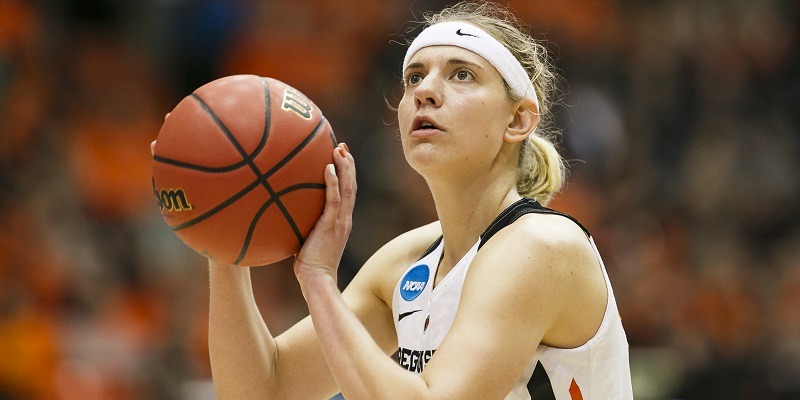 Los Angeles Sparks guard Sydney Wiese tested positive for coronavirus and is believed to be the first WNBA player to have contracted the disease.

In a team statement released Friday, the Sparks said she tested positive after returning from playing in Spain.

“Her symptoms are mild and she’s in positive spirits and feeling fine,” the statement read. “She’s been in self-isolation at home in Phoenix since her return and is encouraging everyone to practice social distancing to help prevent the spread of the virus. The Sparks are in direct communication with Sydney and wish her a speedy recovery.”

Wiese, 24, took to social media to tell others to take the proper steps toward remaining healthy.

“The reality is we are all capable of carrying the virus and capable of spreading it,” she wrote on Twitter Friday. “Social distancing, isolating, washing hands, being overly cautious is what’s best right now.. not just for ourselves, but for OTHERS”

As of Saturday morning, 28,822 people globally have died from the coronavirus, which has sickened more than 618,000, according to Johns Hopkins University. With more than 72,000 cases, Spain has the fourth most in the world.