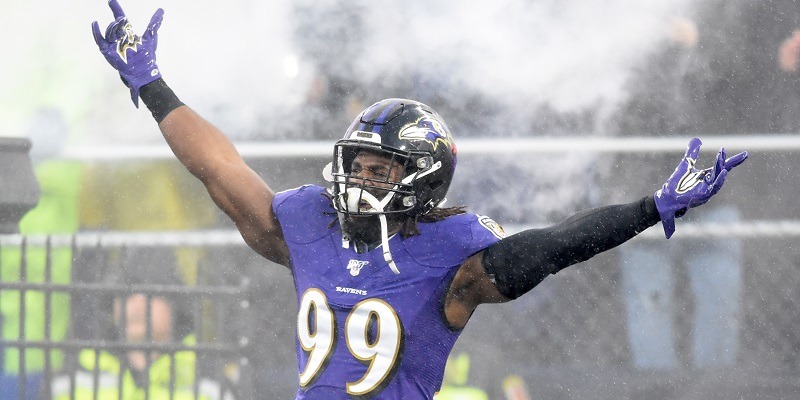 The Baltimore Ravens put the franchise tag on outside linebacker Matthew Judon on Friday.

The deadline to use the franchise tag is Monday.

By putting the tag on Judon, they can continue to negotiate a long-term deal with him and keep him from becoming a free agent. The estimated value of the franchise tag at his position is $16 million for one year.

The Ravens tagged Judon as an outside linebacker, a position with a franchise tender value about $3 million lower than if he was given the tag as a defensive end. Judon played 36 snaps as a stand-up linebacker and more than 600 as an “edge” defender, per ESPN.

“I’d rather have a long-term deal for stability. It is what it is,” Judon told ESPN’s Josina Anderson on Friday afternoon. “I feel like this is what many of us go through that are facing free agency. At the end of the day, I know I’m playing football next season.”