Max Purcell and Jordan Thompson teamed up to win the deciding doubles match Friday as Australia advanced to the Davis Cup final for the first time since 2003 with a 2-1 victory over Croatia in Malaga, Spain.

Purcell and Thompson beat Croatia’s Nikola Mektic and Mate Pavic 6-7 (3), 7-5, 6-4 to clinch the semifinal for the Aussies.

Australia captain Lleyton Hewitt selected Thompson to play in the doubles match due to the unavailability of Matt Ebden.

“We had a small injury concern for one of our players but I had no concerns about the chemistry of these two,” Hewitt said. “It’s been a long time. We’ve a very proud Davis Cup nation and I’m very proud of these guys. They deserve to be in the final and in with a chance of winning this thing.”

Australia will face either Canada or Italy on Sunday. Those two nations play in Saturday’s semifinal.

Croatia won the day’s first match when Borna Coric had 24 winners against 10 unforced errors during a 6-4, 6-3 singles victory over Thanasi Kokkinakis, who had 22 winners and 16 unforced errors.

Alex deMinaur got Australia even with a 6-2, 6-2 win over Marin Cilic. While deMinaur committed just seven unforced errors, Cilic wasn’t on his game and had 32.

The Aussies have won 28 Davis Cup titles, but their most recent came in 2003. Only the United States (32) has won more titles. 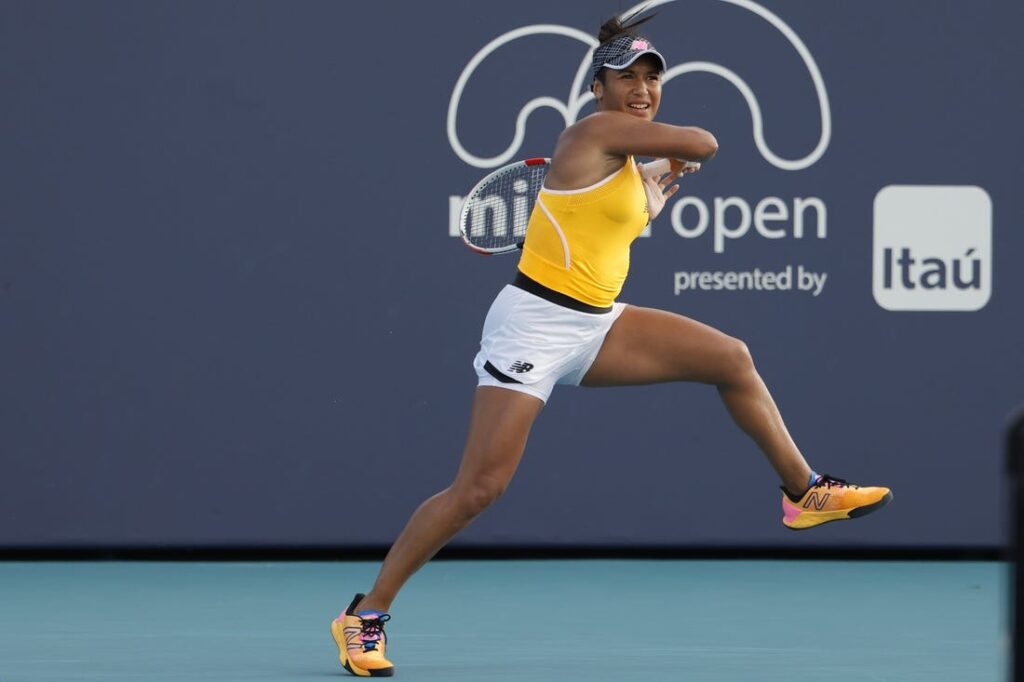 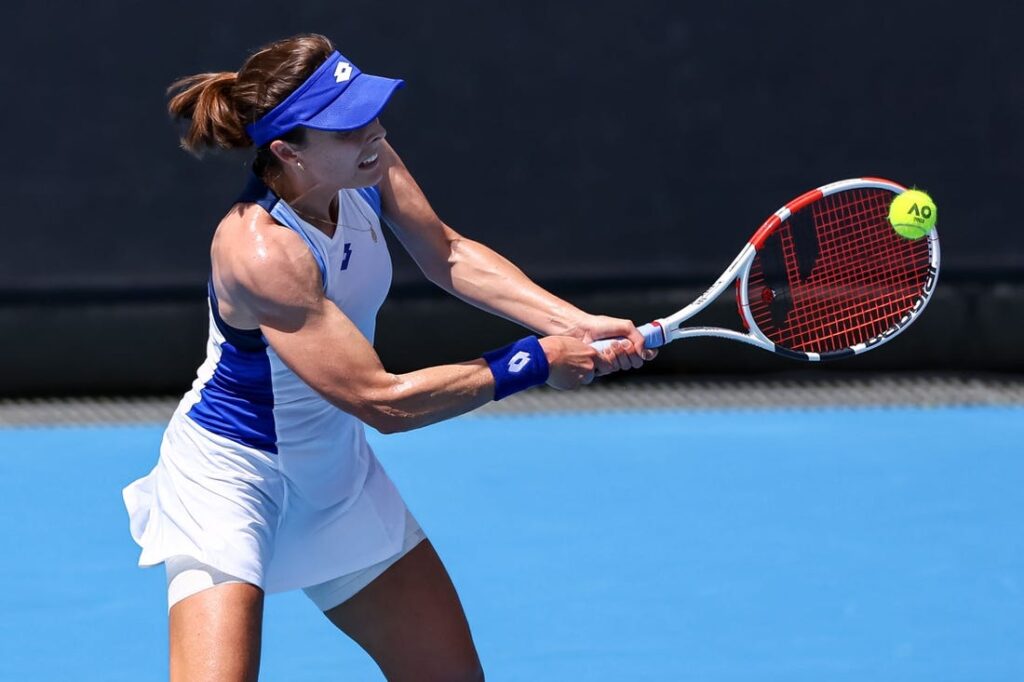 Camila Osorio of Colombia battled past third seed Alize Cornet of France 6-4, 4-6, 6-1 on the first day of the Open 6e Sens-Metropole on Monday in Lyon, France. Osorio… 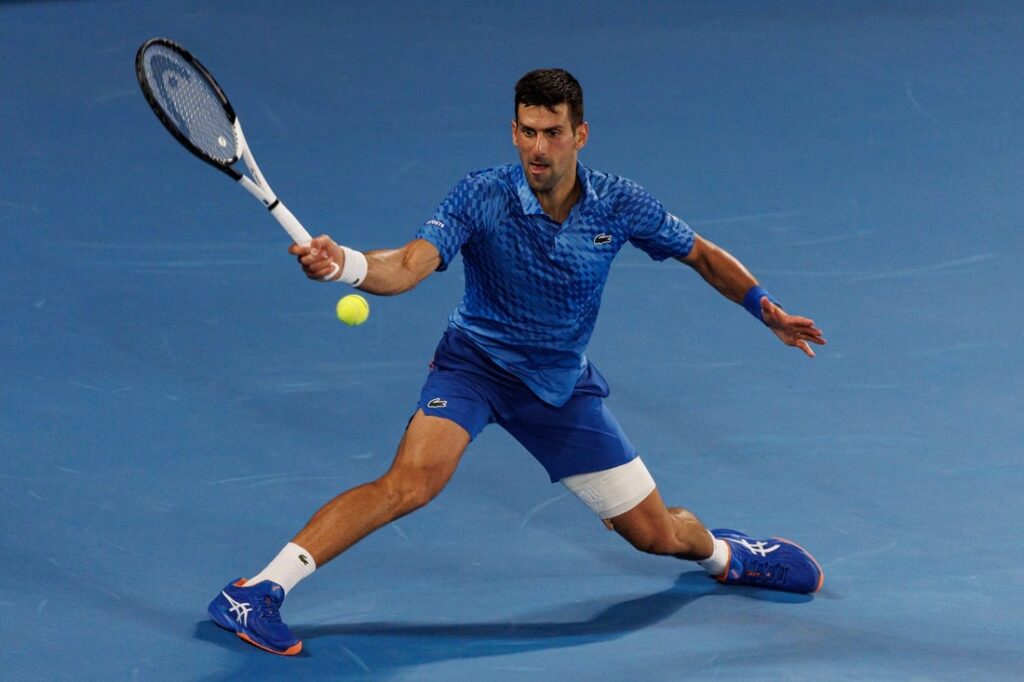 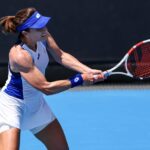 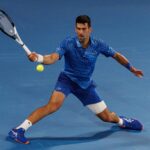 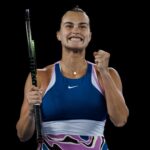 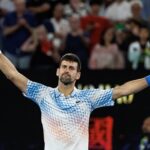