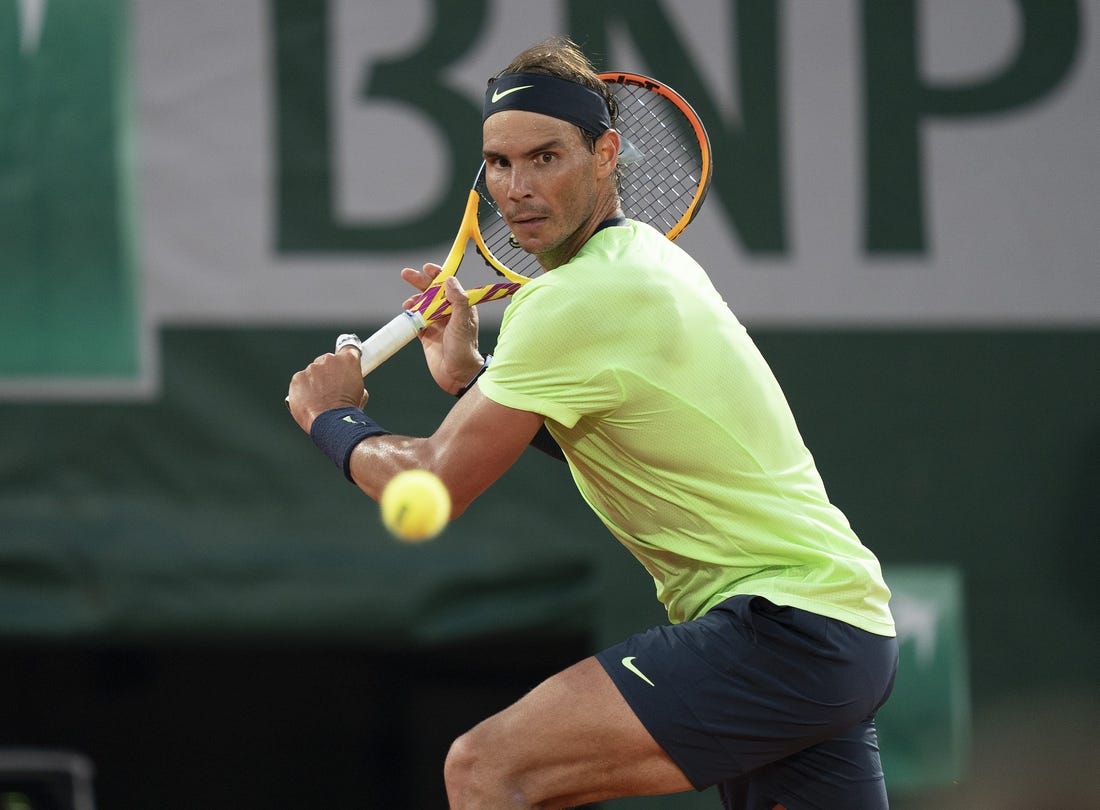 The men’s side of the French Open is full of potentially intriguing matchups, but none bigger than a prospective quarterfinal clash between Novak Djokovic and Rafael Nadal.

The draw for the French Open, which begins Sunday, was held Thursday in Paris. As expected, world No. 1 Djokovic is the top seed, followed by Daniil Medvedev, Alexander Zverev, Stefanos Tsitsipas and Nadal.

With 41 Grand Slam wins between them, Djokovic is the defending champion and Nadal has 13 French Open titles, but they’ll have work to do to reach a showdown.

Djokovic, of Serbia, opens against Yoshihito Nishioka of Japan. Djokovic possibly could meet Diego Schwartzman of Argentina or Bulgarian Grigor Dimitrov in the fourth round.

For Nadal, the Spaniard’s first-round meeting will be with Jordan Thompson of Australia, and Stan Wawrinka of Switzerland could loom in the second round. The 37-year-old Wawrinka won the 2015 French Open and is on the comeback path from injuries.

If Nadal, who is coping with a recurring foot injury, can make it to the fourth round, ninth-seeded Auger-Aliassime or 17th seed Reilly Opelka could oppose him.

Medvedev, of Russia, faces Facundo Bagnis of Argentina in the opening round, while Germany’s Zverev drew a still-to-be-determined qualifier.

Tsitsipas, of Greece, will open against Italian Lorenzo Musetti.

Alcaraz, who is in Zverev’s quarter of the draw, could face either Djokovic or Nadal in what would be a blockbuster semifinal should it occur.