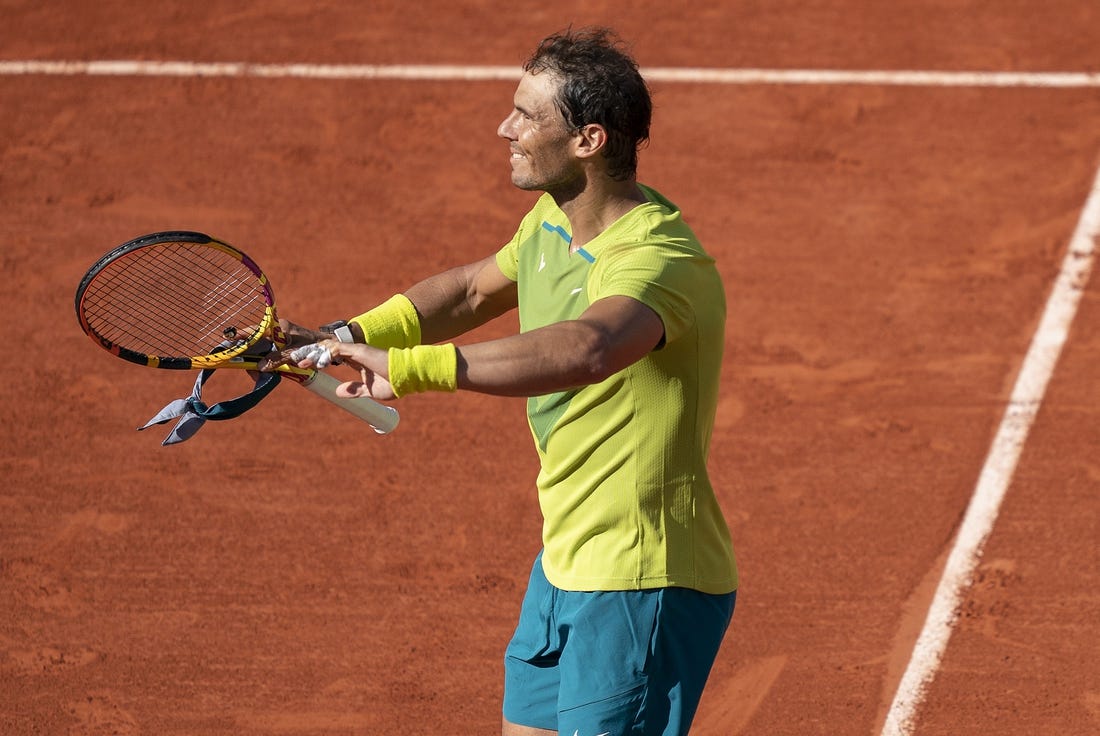 Rafael Nadal advanced to a quarterfinal clash with Novak Djokovic after surviving a five-set challenge Sunday from Felix Auger-Aliassime at the French Open in Paris.

“He is a great player without a doubt. One of the best players in the world,” Nadal said of his Canadian opponent. “He is very young and with a lot of power and mobility. For me, he was a very, very tough opponent today. He does a lot of things well and has been improving and I wish him the very best for the rest of the season. It is a very important victory for me without a doubt.”

It was just the third time Nadal has been taken to five sets at the event. The 35-year-old Spaniard reached the quarterfinals for the 16th time in 18 appearances in the clay-court tournament.

Nadal, who won his record 21st Grand Slam title at the Australian Open in January, will face familiar foe and 20-time Grand Slam winner Djokovic for a trip to the semifinals.

Djokovic had an easier time Sunday. The top-seeded Serbian defeated No. 15 Diego Schwartzman of Argentina in straight sets, 6-1, 6-3, 6-3. Djokovic saved seven of eight break points and improved to 7-0 against Schwartzman.

Djokovic leads Nadal 30-28 in their head-to-head series, although Nadal has won seven of nine matches at the French Open.

“We know each other well,” Nadal said. “We have a lot of history together. He came here after winning in Rome. For me, it was not an ideal situation to arrive here. But here we are. We are at Roland Garros, it is my favorite place without a doubt. The only thing I can tell you, I am going to be focused and try my best. The only thing I can guarantee is that I am going to fight until the end.”

“He was driving me nuts, to be honest,” Zverev said. “He’s one of the fastest guys on Tour, I could barely hit a winner against him. We played three sets but we played close to three hours.”

Zverev’s opponent in the quarterfinals will be No. 6 seed Carlos Alcaraz of Spain, who took down No. 21 Karen Khachanov of Russia in straight sets 6-1, 6-4, 6-4. 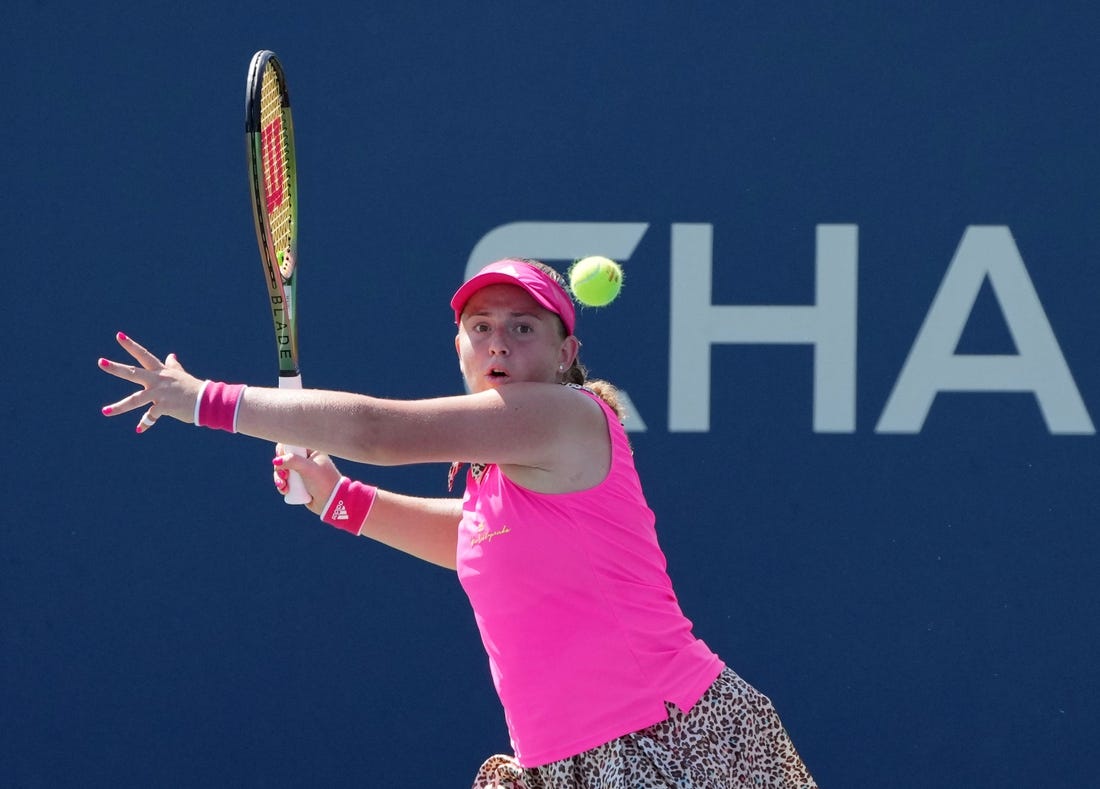