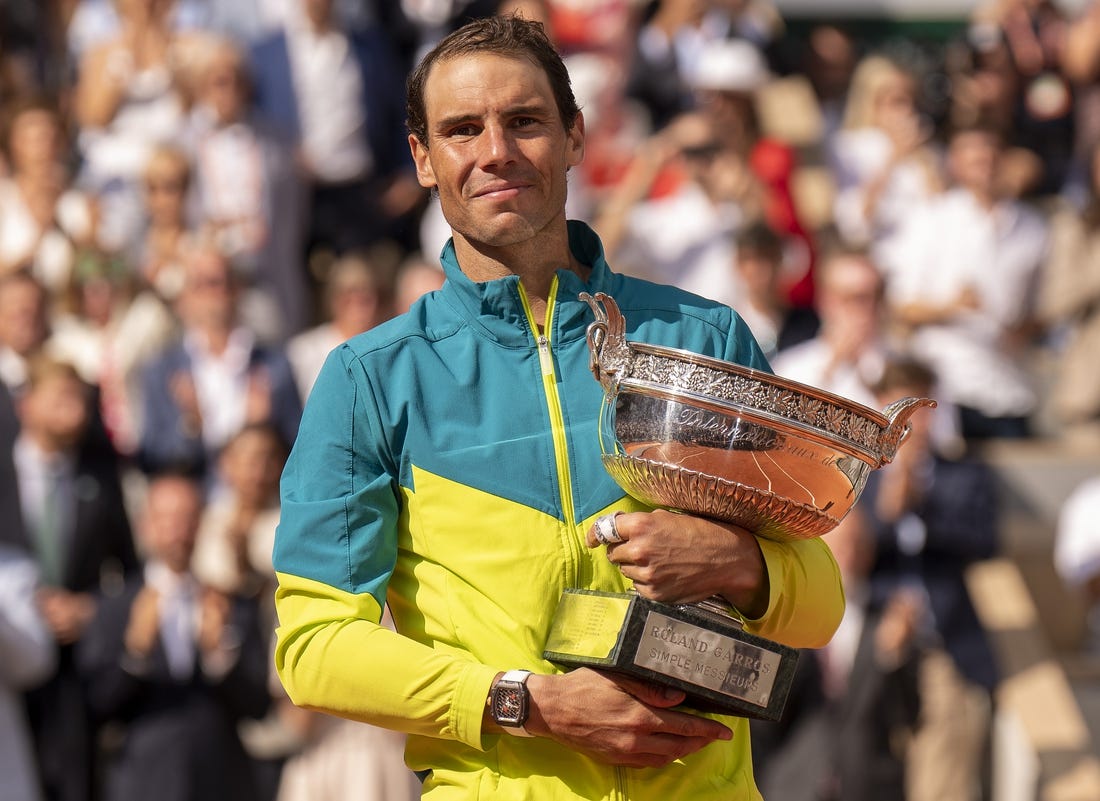 Rafael Nadal is recovering at home from treatment on his injured left foot and hopes to be ready for Wimbledon in three weeks.

“I will be there if my body allows it,” the 36-year-old Spaniard said after winning his 14th French Open and record-extending 22nd grand slam title on Sunday.

He returned home to Mallorca after being treated in Barcelona with “pulsed radiofrequency stimulation” in order to reduce nerve pain, his spokesman said Wednesday.

“Rafa is already at home and will spend three or four days doing normal, maintaining, physical activity. Depending on the effect of the treatment, and as long as it’s positive, he will later return to training on the court,” the spokesman said. “We don’t rule out a second treatment being carried out in the next week.”

Nadal has suffered for years from a degenerative condition called Muller-Weiss syndrome, which affects the bones in the feet.

Nadal has won this year’s first two grand slams at the Australian Open and Roland Garros. He is a two-time winner at Wimbledon, most recently in 2010. 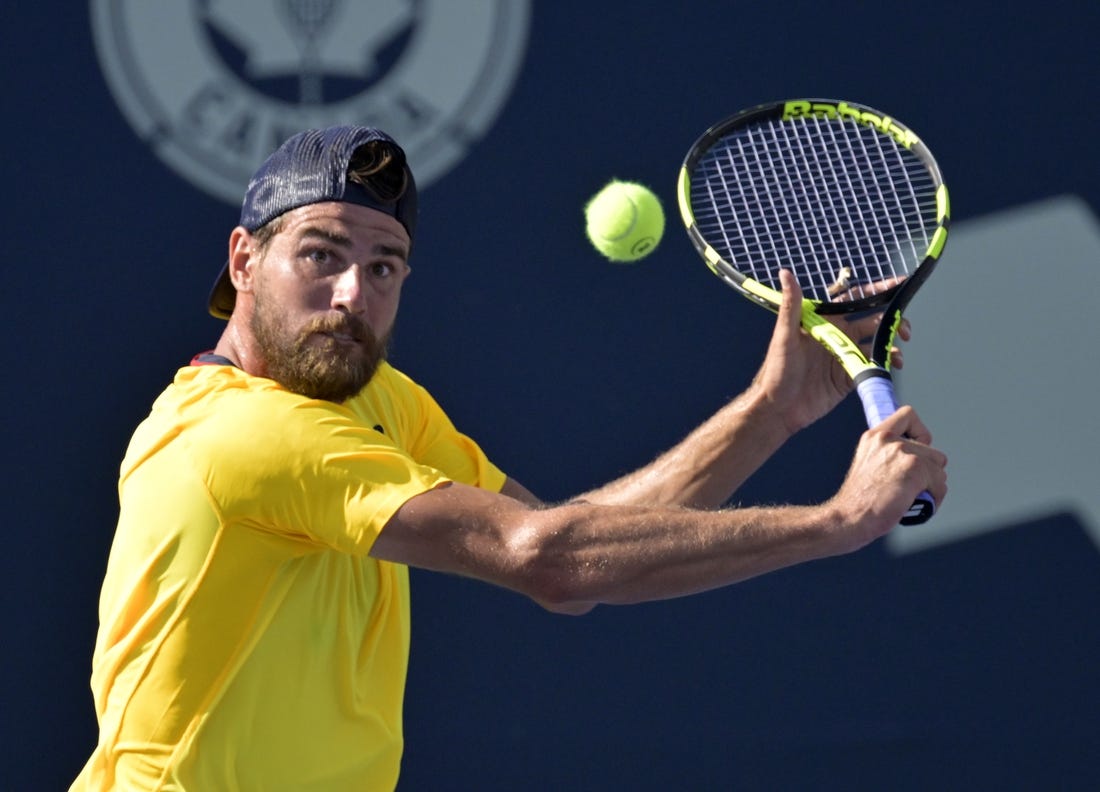 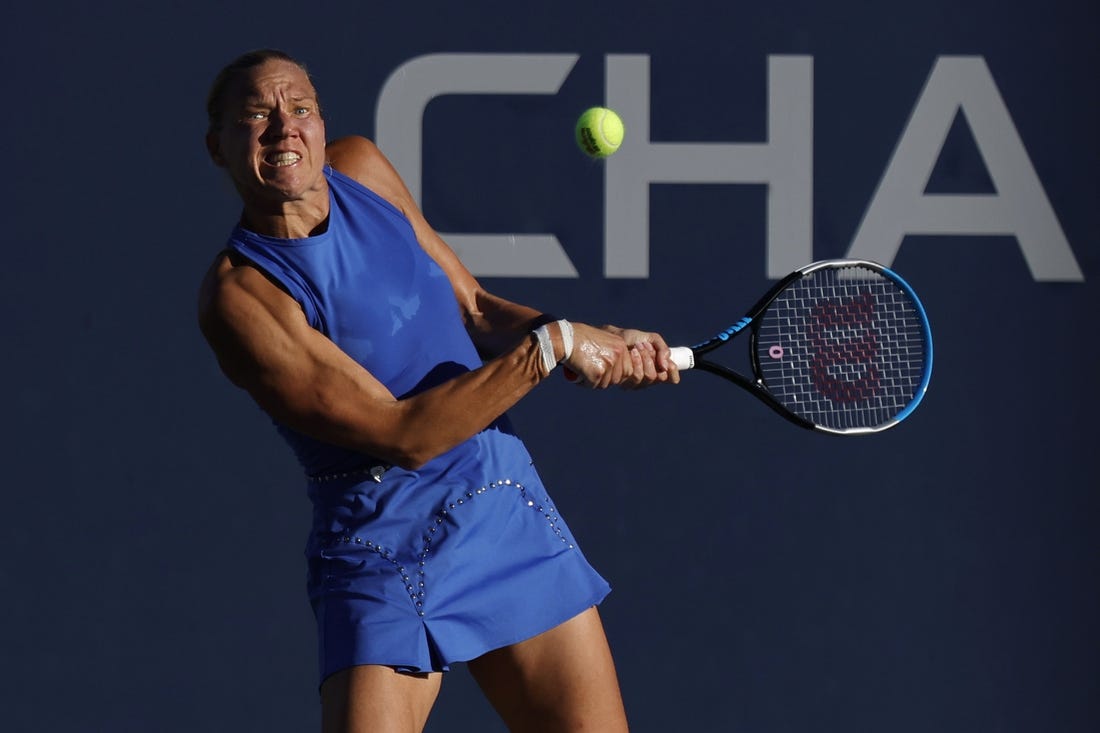 Kaia Kanepi won 82.1 percent of her first-serve points while rallying for a 4-6, 6-4, 6-0 victory over fifth-seeded Jelena Ostapenko of Latvia on Wednesday in the second round of… 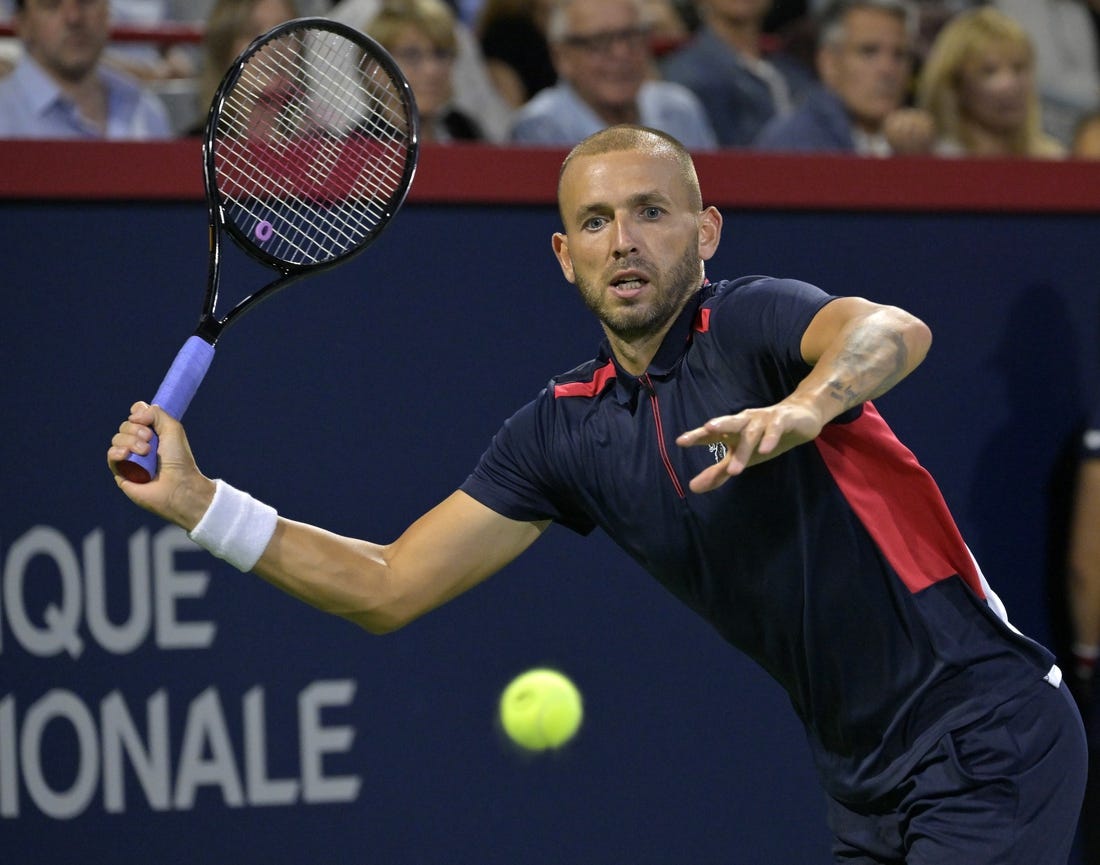