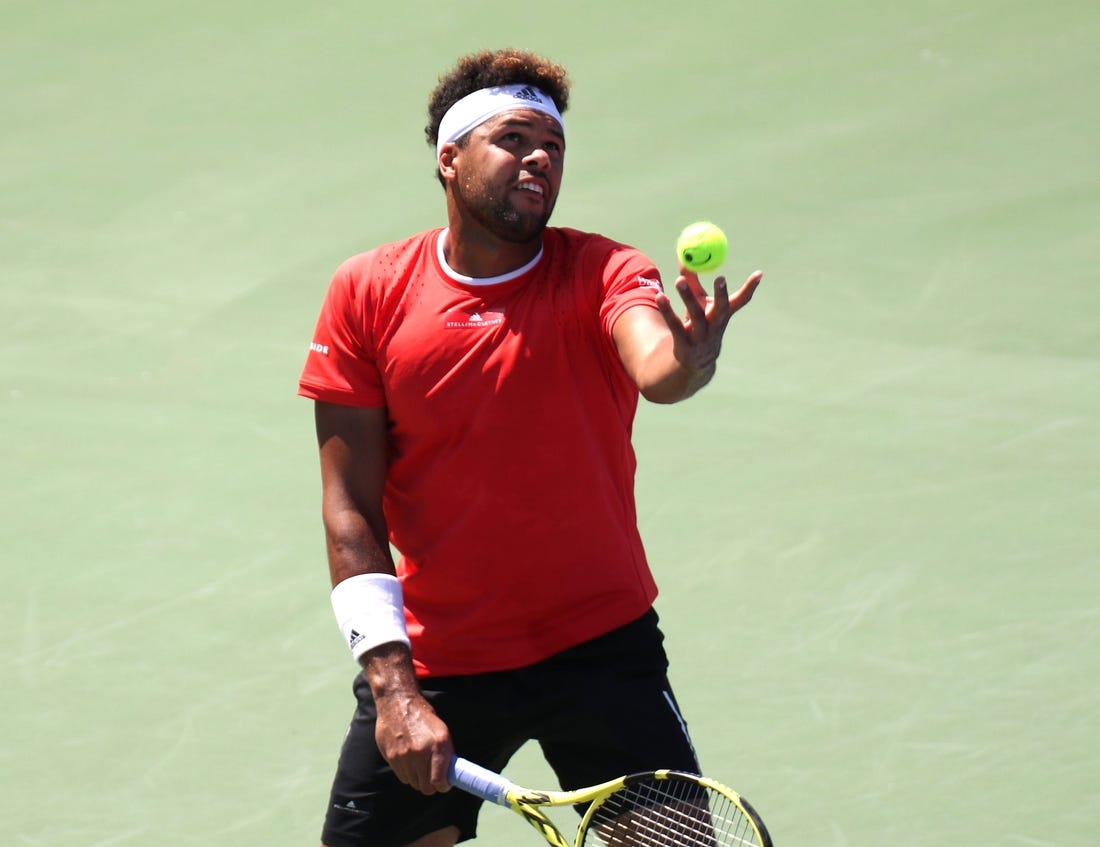 A teary Jo-Wilfried Tsonga said goodbye to professional tennis on Tuesday, losing on his home court at the French Open.

The appreciative crowd at Roland Garros cheered on Tsonga throughout the match, and at the conclusion gave him a standing ovation.

He retires with 18 ATP tour titles and about $22.5 million in career earnings. He reached No. 5 in the world in February 2012 but playing in an era with four of the all-time greats, he never won a Grand Slam title. In his only opportunity, he lost to Novak Djokovic in the 2008 Australian Open final.

Because of injuries, Tsonga played in only 16 tour events since the start of 2020.

On Tuesday, Ruud fought back tears in his on-court interview as he talked about Tsonga.

“You’ve been an inspiration to me and so many of the other players, so thank you for the memories,” Ruud said. “(I have) so many good memories watching Jo on TV. He’s such a great guy (and) nice person on and off the court. He’s a good example of what a player should be.”

Following the match, there was an on-court ceremony to pay tribute to Tsonga. His contemporaries — Novak Djokovic, Roger Federer, Andy Murray and Rafael Nadal — recorded messages for him that played during the ceremony.

“You’ve achieved so much with so many highlights,” Murray said in his message to Tsonga. “You’ve been a great ambassador for the sport. I always love watching you play and competing against you, so you’re going to be sorely missed.” 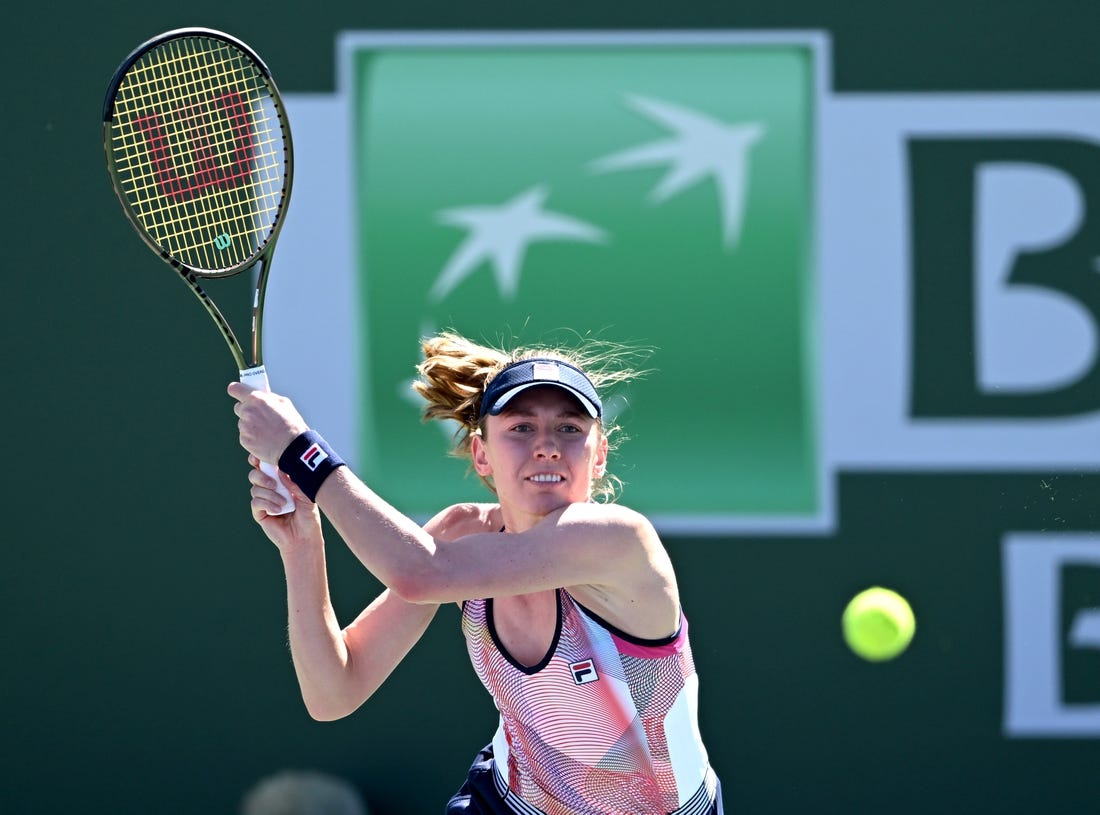