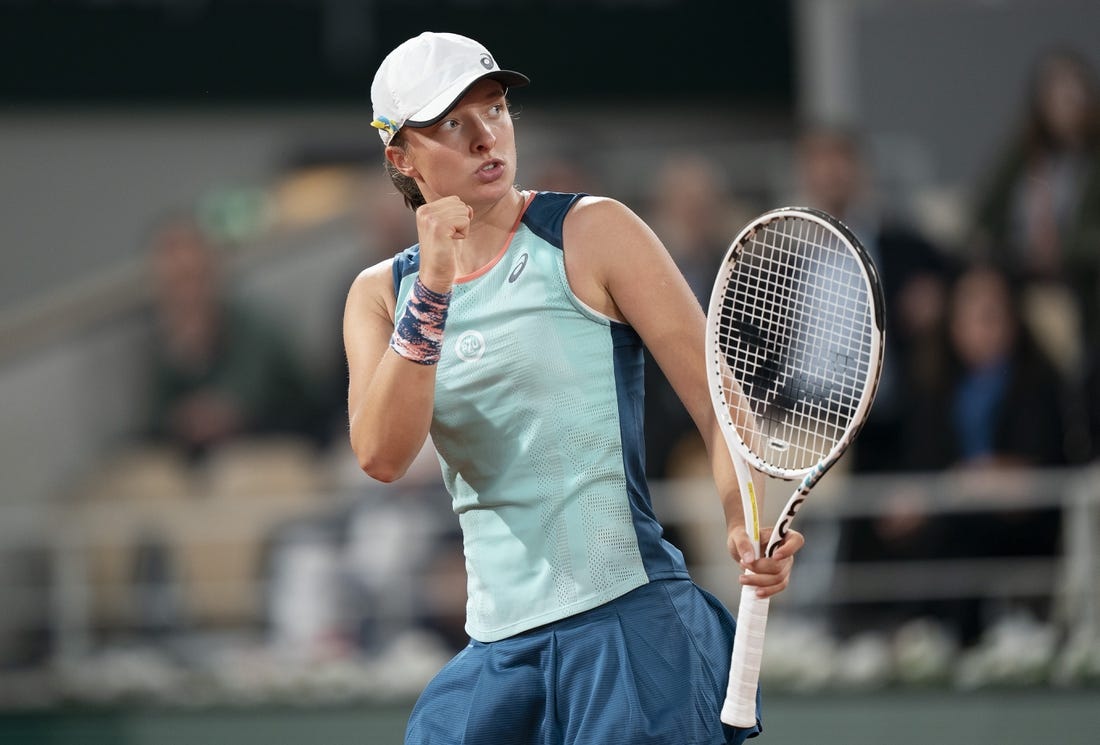 Top-seeded Iga Swiatek of Poland cruised into the third round of the French Open on Thursday with a straight-sets win over Alison Riske.

Swiatek needed just 61 minutes to oust Riske 6-0, 6-2. Swiatek won 84.6 percent of her first serves in a commanding performance and extended her winning streak to 30 matches.

“I’m going to reach a point where I’m going to lose a match, and it’s pretty normal,” the red-hot Swiatek said after the victory. “I have been losing matches in tennis for a long time. For sure, the things we are doing right now are pretty extraordinary, but I know in tennis that only one person wins at the end. I will be OK with that.”

No. 3 seed Paula Badosa of Spain also advanced but didn’t get through quite as easily. Badosa had to fight off Slovenia’s Kaja Juvan 7-5, 3-6, 6-2 in two hours, 17 minutes. Badosa finished with 35 winners against 25 unforced errors and converted 6 of 9 break point opportunities.

Shelby Rogers upset No. 9 Danielle Collins in a battle of Americans, 6-4, 6-3 in 76 minutes. Rogers broke Collins six times in 11 attempts to advance to the third round.

“It’s always good to move through without too much drama … there were little momentum shifts today, but not too much drama,” Rogers told Tennis Channel. “I felt like she started serving a little bit better (from 4-0). I made a couple of mistakes and felt like my energy dropped a little bit. I made it a point to get some positive self-talk going, jump around a little bit, get myself into the match again.”

Another former champion also fell Thursday as Chinese teenager Zheng Qinwen upset No. 19 Simona Halep of Romania 2-6, 6-2, 6-1 to claim her first victory over a Top 20 player. Zheng is playing in just the second grand slam of her career. Zheng recorded 27 winners to just nine for Halep.

“This match was full of emotions through and through. I managed to unroll my tactics to make her move back and forth, to put spin on my ball.” Jeanjean said. “It’s incredible thinking that I actually won in two sets against a Top 10 player, a previous No.1 worldwide. It’s incredible.”

Other seeded winners included No. 11 Jessica Pegula, No. 16 Elena Rybakina of Kazakhstan, No. 20 Daria Kasatkina of Russia, No. 22 Madison Keys, No. 28 Camila Giorgi of Italy and No. 29 Veronika Kudermetova of Russia. 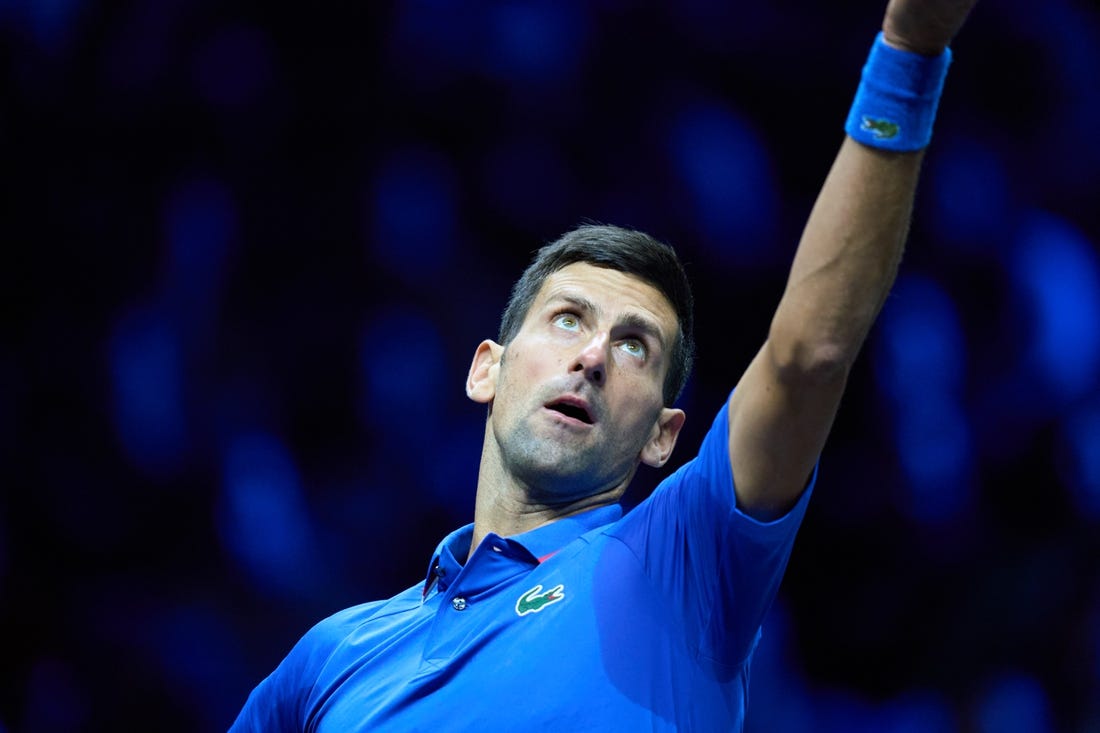 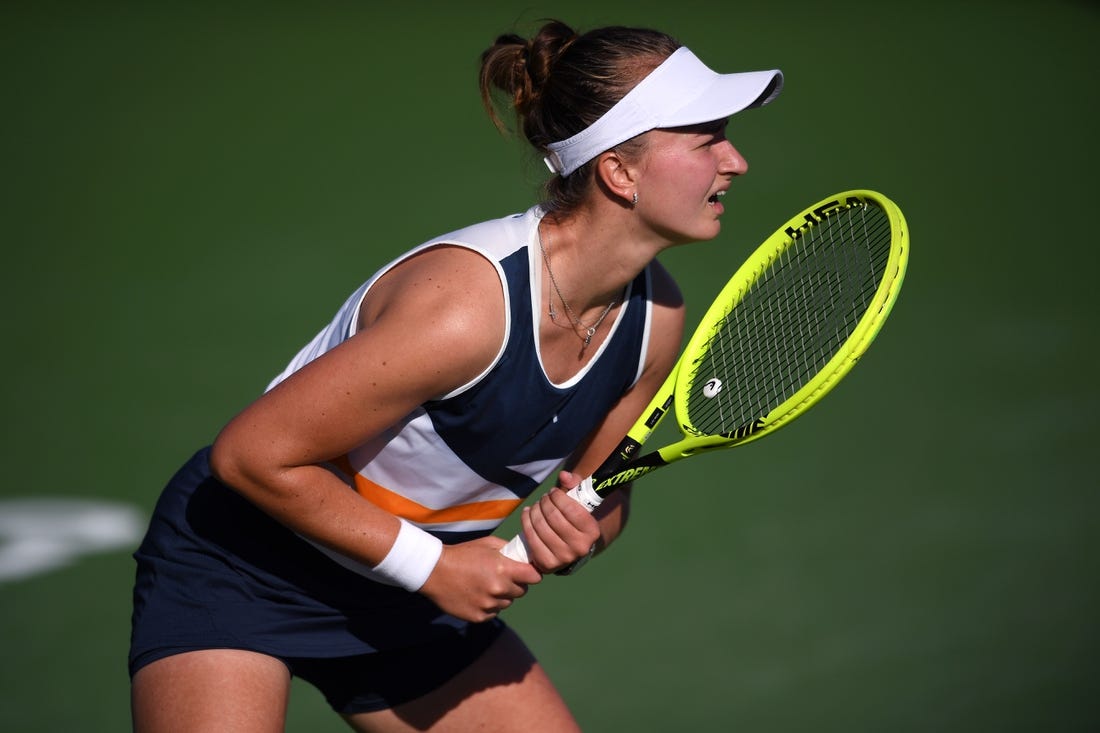 Barbora Krejcikova of the Czech Republic upset No. 1 seed and home favorite Anett Kontaveit 6-2, 6-3 on Sunday to win the inaugural Tallinn Open in Estonia. It is the… 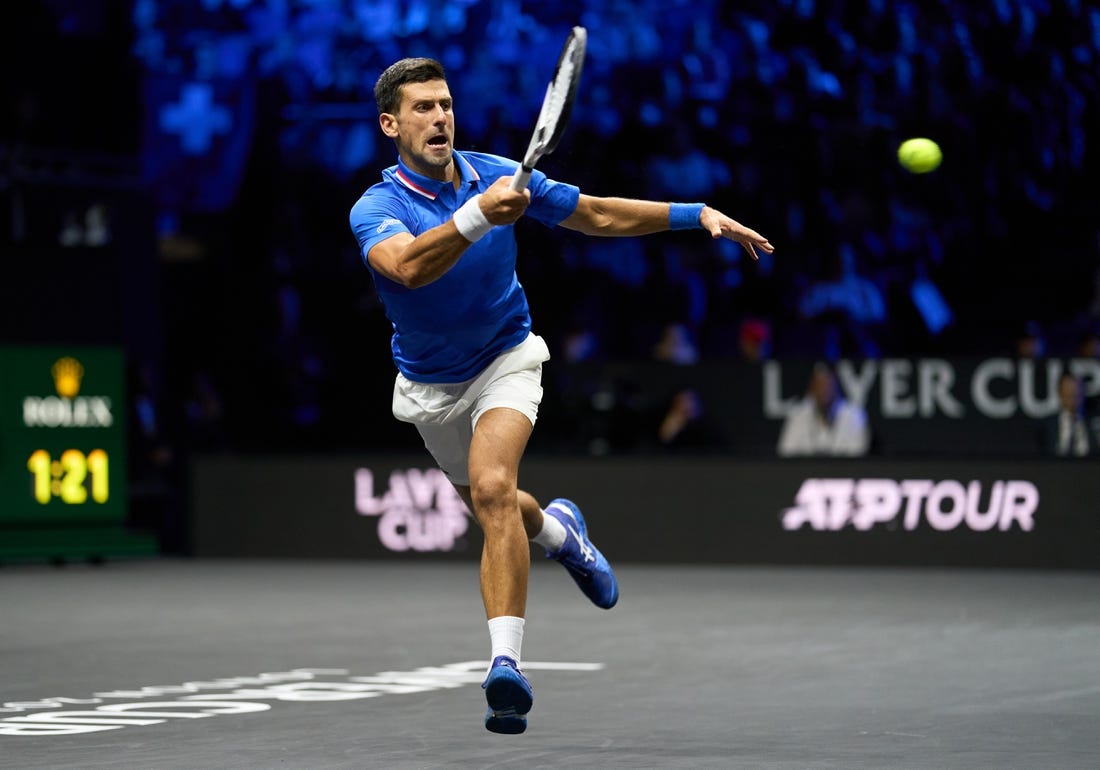 Top-seeded Novak Djokovic converted 83.7 percent of his first-serve points while posting a 6-1, 7-6 (3) victory over Roman Safiullin of Russia on Saturday to reach the championship match of…