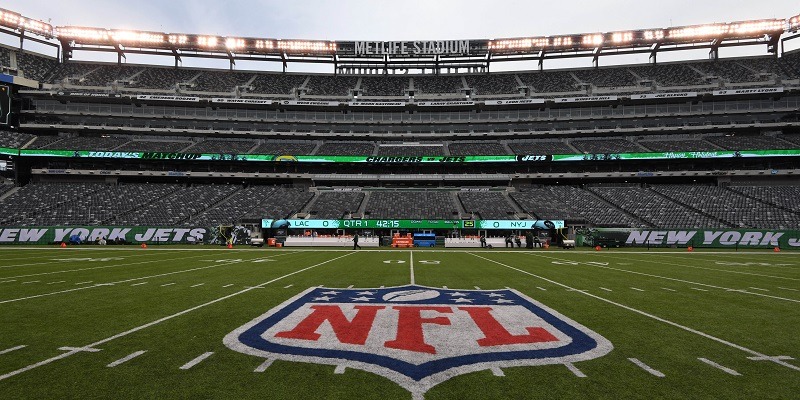 All 77 positive COVID-19 tests reported from a lab in New Jersey were negative on a retest, according to multiple reports.

BioReference, which the NFL hired to conduct all of its COVID-19 testing, said Monday the cause of the false positives was an “isolated contamination.”

“On August 22, BioReference Laboratories reported an elevated number of positive COVID-19 PCR test results for NFL players and personnel at multiple clubs,” the company said in a statement. “The NFL immediately took necessary actions to ensure the safety of the players and personnel. Our investigation indicated that these were most likely false positive results, caused by an isolated contamination during test preparation in the New Jersey laboratory.”

BioReference said all individuals impacted were confirmed negative and informed.

Eleven teams were affected by the testing error, which prompted fears of an NFL outbreak. The Minnesota Vikings, Chicago Bears and New York Jets all had at least 10 players informed of positive tests.

All of those players were negative on follow-up testing, ESPN reported Monday.

Players and coaches who were informed of the positive tests are cleared to report to their teams on Monday, including Buffalo Bills quarterback Josh Allen.

BioReference feeds tests into five labs for processing on a daily basis. Only the New Jersey lab produced false positives over the weekend.

Daily testing is set to expire on Sept. 5.

The chaotic weekend prompted by false positives is likely to lead to discussions about altering the process or switching the testing service.