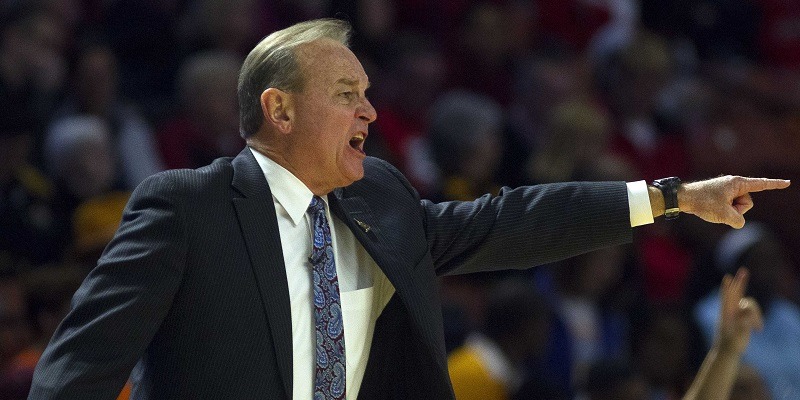 The 59-year-old Schaefer will be replacing Karen Aston. Texas announced Friday that her contract wouldn’t be renewed.

It is a homecoming for Schaefer, who was born in Austin, home to the Texas campus.

The Bulldogs pulled off one of the biggest victories in women’s college basketball history when they recorded a 66-64 overtime victory over Connecticut in the 2017 Final Four. The win ended UConn’s record 111-game winning streak.

Mississippi State lost 67-55 to South Carolina in the title game. The Bulldogs reached the championship contest again the following season before losing 61-58 to Notre Dame.

Mississippi State made it three straight Elite Eight trips in 2019, before going 27-6 this past season when the season was canceled prior to the NCAA Tournament due to the coronavirus pandemic.

Aston’s teams went 184-83, including a 2016 appearance in the Elite Eight of the NCAA Tournament, during her eight seasons. The Longhorns reached the Sweet 16 in four consecutive seasons from 2014-17.