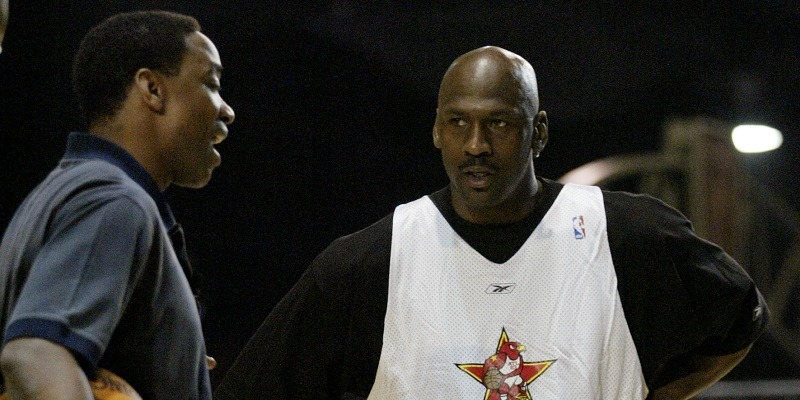 Isiah Thomas calls the Dream Team omission the biggest hole on his basketball resume and insists he should have been part of the 1992 United States Olympic gold-medal roster.

Thomas believes players, including rival Michael Jordan, influenced the decision of the personnel executives who assembled that team, including Rod Thorn.

Thorn was responsible for putting the team together but said on Wednesday he never talked to Jordan or anyone else about Thomas’ inclusion.

Thorn, who served as general manager of the Chicago Bulls when Jordan was drafted third overall in 1984, said he did call Jordan. However, Thorn said Thomas never was brought up in their conversation. He also said no other players on the Dream Team mentioned Thomas to him.

The situation has come to light recently because of the docuseries “The Last Dance,” which featured an episode on the Bulls-Pistons bad blood and will also have a look at the 1992 team that blitzed the competition in Barcelona to win gold.

Thorn said there was no specific reason any of those players didn’t make it, but the selection committee focused on the best 10 players.

“That’s a good question, because Isiah was a great player, a fantastic player,” Thorn said. “There was some controversy with the Pistons regarding not shaking hands with the Bulls — there was some bad blood, obviously, there. … But when we ended up going with the first 10 guys, he did not end up making the team.”

Thomas said Monday he would be more disappointed today to find out he didn’t make the team because of the handshake controversy. The Pistons walked off the court in Detroit after a four-game sweep by the Bulls in the 1991 Eastern Conference finals.

“I thought I should’ve made that Dream Team,” Thomas said Monday. “However, I wasn’t a part of it — that hurt me. Looking back, if I’m not a part of the Dream Team because a lapse in emotion in terms of not shaking someone’s hand — if that’s the reason why I didn’t make the Dream Team, then I am more disappointed today than I was back then when I wasn’t selected.”