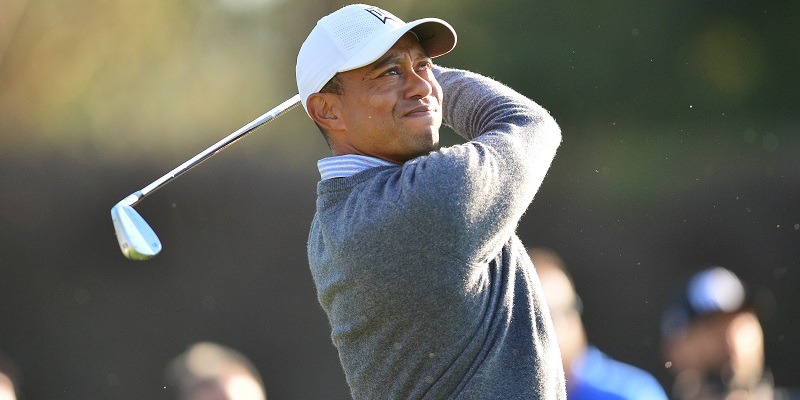 Tiger Woods headlines the 10 finalists announced Tuesday for the World Golf Hall of Fame’s Class of 2021.

Earlier this year, the World Golf Foundation’s board of directors lowered its age restriction from 50 to 45. Woods turns 45 in December. Players are also eligible if they have been retired for at least three years.

Woods is currently tied with Sam Snead for the most wins (82) in PGA Tour history. His 15 career major championships trail only Jack Nicklaus with 18.

“The Nominating Committee has selected 10 finalists who represent the highest caliber of golfers and contributors,” World Golf Foundation CEO Greg McLaughlin said in a statement. “The recent enhancements to the World Golf Hall of Fame Induction criteria provide a great process to ensure the most worthy of candidates are being considered. We are grateful to the Nominating Committee for their work and anticipate the Class of 2021 being one of our strongest to date.”

Finalists must receive approval from at least 75 percent of the 20-member selection committee to earn induction.