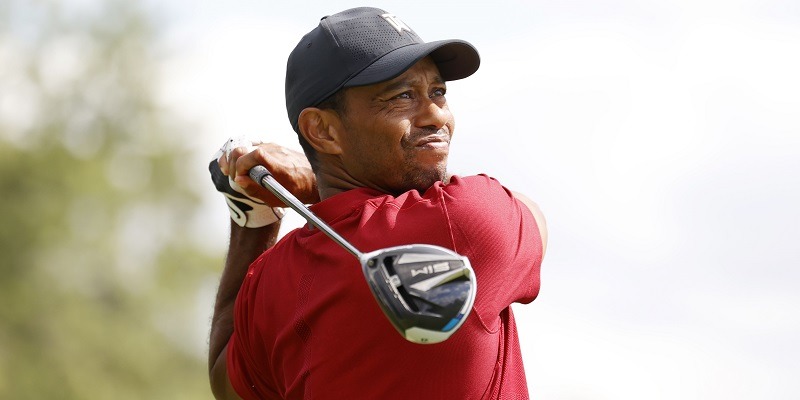 Tiger Woods walked off the 18th green at Olympia Fields Country Club on Sunday, his 2019-20 PGA Tour season over before the leaders at the BMW Championship had even teed off.

Woods carded a 1-over-par 71 in the final round, which was his lowest score of the week. His rounds of 73-75-72-71 marked just the fifth time in his career that Woods shot four over-par rounds in a tournament.

Needing a top-five finish in Olympia Fields, Ill. to have any chance of advancing to next week’s Tour Championship, Woods was never in contention on a challenging course where only two players began the final round under par.

“I don’t think that we’ve seen scores like this in a non-major in a very long time,” Woods said after Sunday’s round, where he reached 2-under through 11 holes before a bogey and a double-bogey over his final four holes.

Woods will now have an additional week to prepare for the U.S. Open at Winged Foot.

“This golf course was basically a U.S. Open, with the rough being as high as it is and fairways a little bit narrow,” Woods said. “This was a great ramp-up for me for the U.S. Open.

“I wish I was playing next week, but I’ve got a couple weeks off.”