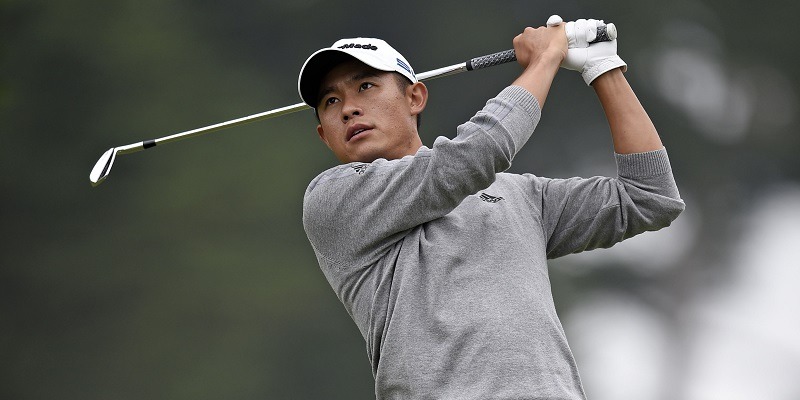 Thirty-five countries are represented in the 60-player field. Top-ranked Jon Rahm was forced to withdraw due to a positive COVID-19 test while No. 2 Dustin Johnson chose not to compete, leaving The Open champion Collin Morikawa as the pre-event favorite.