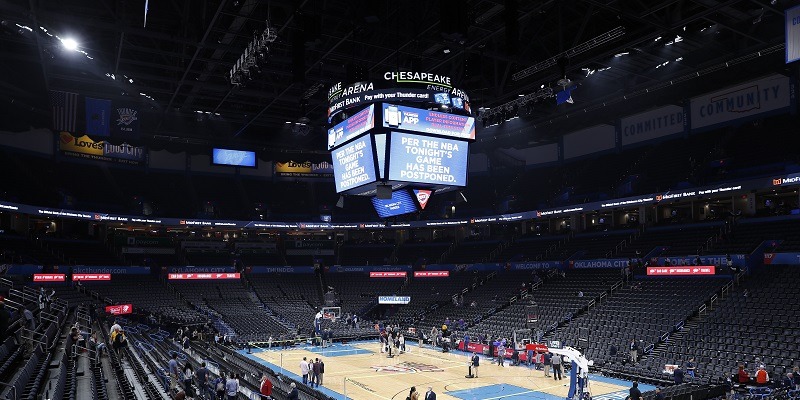 The 2020-21 NBA season is likely to tip off on Dec. 22 and include 72 games per team after the players’ union tentatively approved the league’s plan Thursday night.

The board of player representatives of the National Basketball Players Association (NBPA) agreed to the plan, adding in a statement, “Additional details remain to be negotiated and the NBPA is confident that the parties will reach agreement on these remaining issues relevant to the upcoming season.”

Under normal circumstances, NBA seasons are 82 games per team, but the 2020 calendar was altered dramatically due to the coronavirus pandemic.

Play was halted on March 11 after Utah Jazz center Rudy Gobert tested positive for COVID-19. The league moved into a bubble in late July at the ESPN Wide World of Sports Complex near Orlando to finish an abbreviated regular season, and the Los Angeles Lakers beat the Miami Heat in the NBA Finals, which ended Oct. 11.

According to ESPN, if and when the owners and players reach a full agreement on plans for the upcoming season, trades would be allowed to resume ahead of the Nov. 18 draft. Free agency reportedly would begin after the draft, with Dec. 1 the likely date for training camps to open.

The Dec. 22 start date would allow the league to put its traditional slate of Christmas Day games on national television.

The new season would finish before the Summer Olympics start in Tokyo on July 23.

The NBA and the NBPA reportedly must come to an agreement on escrow withholding of players’ salaries, as league revenues would take a severe hit should some or all of the 2020-21 season need to be played without fans in arenas.

Both the owners and the players have an extended deadline of Friday to opt out of the existing collective bargaining agreement that calls for a 50-50 split of basketball-related income. The amount that was split last season dropped $1.5 billion due to the pandemic, according to ESPN.