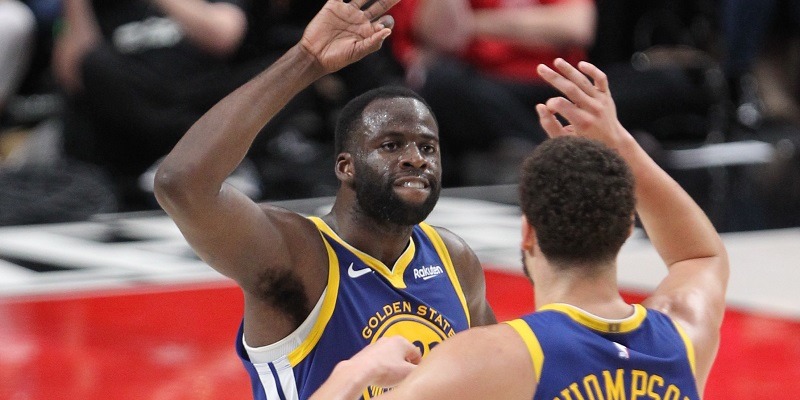 The fine is in response to Green’s comments on Phoenix Suns guard Devin Booker that he made Friday while serving as an analyst on TNT.

Green initially praised Booker for his play during the Suns’ undefeated run to begin the NBA’s restart near Orlando. Then Green took it too far in the eyes of the NBA.

Asked by TNT’s Ernie Johnson if he thought his comments were tampering, Green responded, “Maybe.”

Green’s public comments on Booker weren’t his first in regard to the Suns. Earlier this season, Green criticized Phoenix for how it handled Marquese Chriss, who ended up playing for the Warriors this season.

“He’s been in some pretty tough situations,” Green said after a preseason game. “No one ever blames the situation, though. It’s always the kid. No one ever blames these (expletive) franchises. They always want to blame the kid. It’s not always the kid’s fault. Let’s be frank about it, when he was there, the organization was terrible. Everything was going wrong. But he get blamed, like he’s the problem. When he left, ain’t nothing go right. That’s my take on it.”