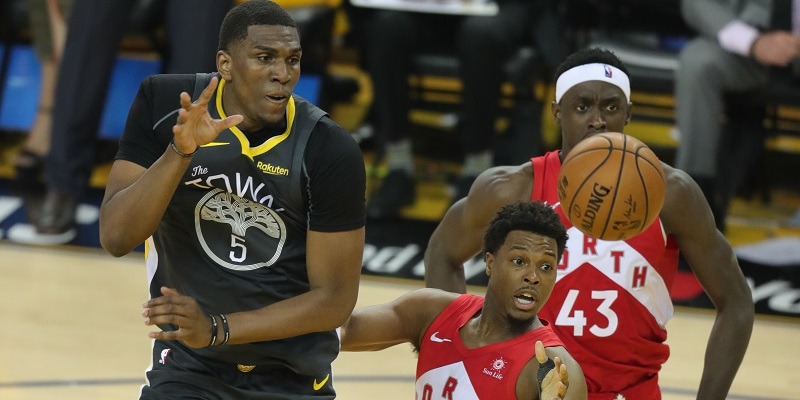 The Golden State Warriors have ruled out center Kevon Looney for the next two games as he deals with tightness in his right hamstring.

Looney missed the preseason with a strained right hamstring, but started the season opener against the Los Angeles Clippers before sitting out the second half.

The Warriors say that Looney will meet with a “team of specialists to evaluate the ongoing presence of a neuropathic condition in his body, which has a direct correlation to his recent injury” and be re-evaluated afterward.

“He’s such a great human being, great player. He’s one of my favorite guys I’ve ever coached because he’s not just low maintenance, he’s zero maintenance. You just want a guy like that to flourish.”