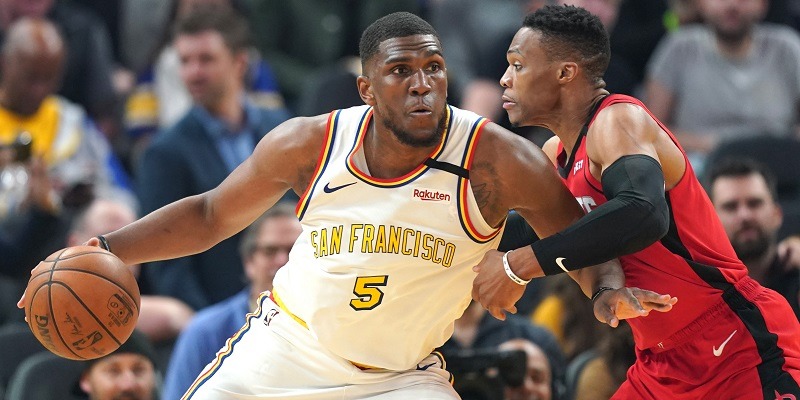 Golden State Warriors center Kevon Looney, who has missed the last four games, will miss the next three weeks as he continues to recover from a left hip injury.

“The decision was made to provide him additional time to give him the best chance for a full resolution,” the Warriors said via a statement.

Looney has played just 20 games this season due to various injuries including hamstring strain, subsequent neuropathy and an abdominal strain. But Warriors head coach Steve Kerr said they are not considering shutting him down for the season just yet.

“He’s going to be out for a few weeks, and so it is a concern,” Kerr said. “We want to give him every opportunity to finish the season and go into the summer with some momentum. It’s disappointing. Most disappointed for Loon, because he’s found some momentum and finally kind of been able to put some games together.

“So it’s a setback for him, but (Warriors director of sports medicine and performance) Rick (Celebrini) feels like this is the best course of action for him.”

Looney, 24, has appeared in just 20 games this season and averaged 3.4 points and 3.3 rebounds. A first-round pick out of UCLA by the Warriors in 2015, Looney has averaged 4.4 points, 3.7 rebounds and 57 percent shooting over five seasons with the Warriors.