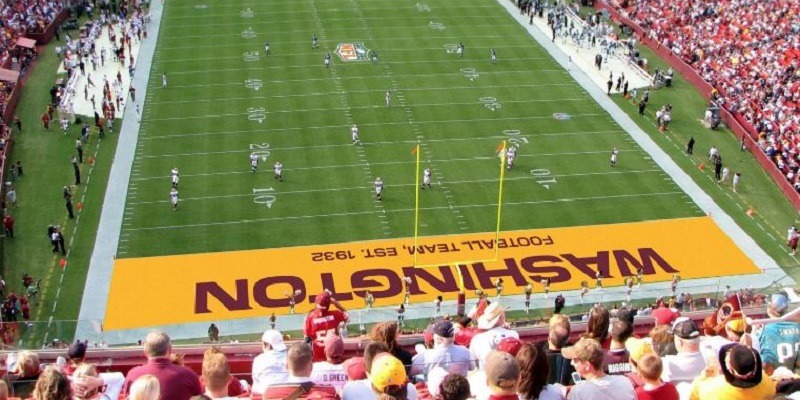 Washington Football Team might not be just a short-term name for the NFC East franchise.

Team president Jason Wright said Tuesday it is possible that Washington Football Team could become the permanent name of the franchise.

The name will be in place in 2021 for the second straight season and is under consideration for the permanent label as more and more fans give approval of the name.

“There are a set of folks that have warmed to the Washington Football Team,” Wright told ESPN of the input that has been received. “Some of the things that are emerging from that are the Washington Football Team has something that ties deeply to our history. It feels like that isn’t jettisoning all the things we have been in the past, whereas something that’s completely new might feel that way.

“It’s important for a substantial part of our fan base to feel that this is a continuation of something vs. a complete reset, something brand new.”

The franchise began using the Redskins nickname in 1933, when it was based in Boston and previously called the Braves. Team owner George Preston Marshall moved the club to Washington in 1937.

Owner Daniel Snyder once vowed to never change the name before making the decision last summer. Wright said Snyder, who bought the team in 1999, isn’t closely involved in the current process.

“The pressure is felt from the fan base to us,” Wright said. “Dan feels it. I feel it. Our entire team feels it. This fan base deserves something that is thoughtful, that has taken their input into consideration very deeply.”

Wright said the team is also accepting ideas on a logo. The franchise is expected to keep its burgundy and gold color scheme regardless of what logo is selected.