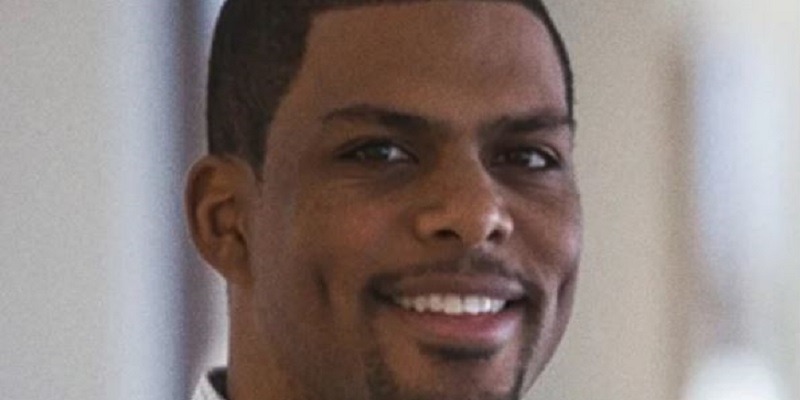 Wright is the first Black team president in NFL history.

A former running back in the league, Wright most recently was a partner with McKinsey & Co., a global strategy and management consulting firm, and based in Washington, D.C.

Wright will report directly to team owner Daniel Snyder and will lead the franchise’s business divisions, including operations, finance, sales and marketing.

“If I could custom design a leader for this important time in our history, it would be Jason,” Snyder said in a team statement. “His experience as a former player, coupled with his business acumen, gives him a perspective that is unrivaled in the league. We will not rest until we are a championship caliber team, on and off the field.”


The franchise has had an offseason of upheaval.

Rivera took the reins as head coach on New Year’s Day. In April, the club traded the anchor of their offensive line, disgruntled Trent Williams. Snyder agreed to drop the team’s controversial name, Redskins, in July, with a new name pending. That came days before The Washington Post reported that 15 women who once worked for the team said they were sexually harassed during their tenures with the club. Three staff members left the team just prior to the allegations being revealed.

Snyder said Wright is the man to bring change to the organization.

“Jason has a proven track record in helping businesses transform culturally, operationally and financially,” Snyder said. “He is a proactive and assertive advocate for inclusion of all people and will set new standards for our organization, and for the league. There could not be a better duo than Jason Wright and Coach Ron Rivera as we usher in a new era for Washington Football.”

In his 1st local TV interview, @whoisjwright talked to me on a variety of topics.

He can’t wait to get started as the new team president of the @WashingtonNFL.

Wright played seven years in the NFL with the 49ers, Cleveland Browns and Arizona Cardinals. In Arizona, he was the team captain and the union representative in the 2011 NFL lockout. After his playing career, the Northwestern grad earned his MBA with high honors from the University of Chicago Booth School of Business.

“From football to business school to McKinsey, I have always enjoyed building exciting new things and taking on the hard, seemingly intractable challenges that others may not want to tackle,” he said. “I especially love doing this with organizations who have deep history and values that set a firm foundation. This team, at this time, is an ideal opportunity for me.

“The transformation of the Washington Football Team is happening across all aspects of the organization – from football to operations to branding to culture – and will make us a truly modern and aspirational franchise. We want to set new standards for the NFL.”