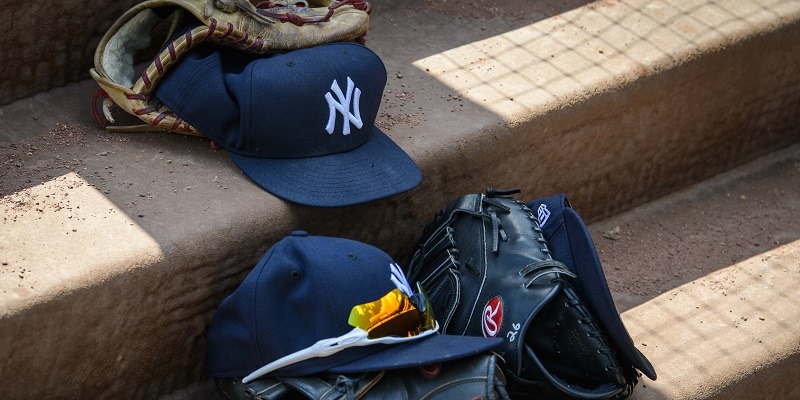 A minor league player for the New York Yankees has tested positive for the coronavirus.

The unidentified player is the first known case in baseball.

The Yankees confirmed the news Sunday, telling MLB.com that the player had spent time only at the team’s minor league facility and was never at Steinbrenner Field in Tampa, Fla.

“Yankees PR said there is no link from the infected player to anyone in big league camp,” tweeted MLB.com reporter Bryan Hoch.

The player was quarantined and tested Friday after reporting he was running a fever, according to ESPN.

Major League Baseball canceled the rest of spring training on Thursday and delayed the start of the regular season for at least two weeks due to the COVID-19 crisis.

On Sunday, the league sent a memo to the teams cautioning them to avoid large gatherings and to practice social distancing.

Before the latest developments, Yankees players had voted unanimously to remain in Tampa to hold informal workouts and prepare for the season.

“I don’t think anybody feels scared of us getting the coronavirus and if we do, we will combat it,” Yankees pitcher Zack Britton said at the time, according to the New York Post.