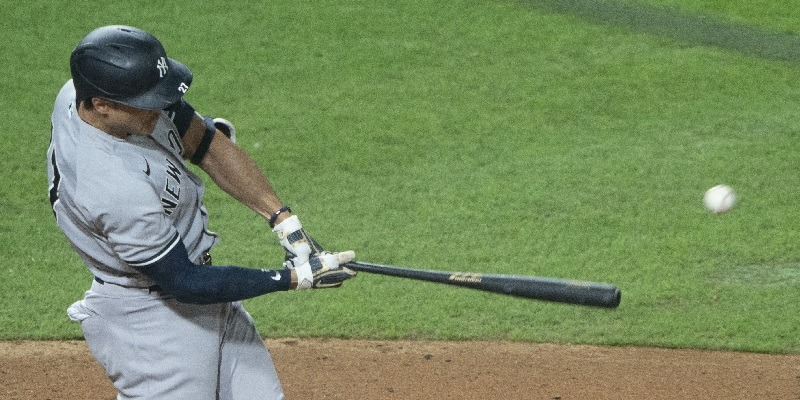 The New York Yankees put outfielder Giancarlo Stanton on the 10-day injured list with a left hamstring strain on Sunday morning before their game against the Tampa Bay Rays.

Stanton tweaked his hamstring on a slide at second base during New York’s 5-3 loss in the second game of a doubleheader on Saturday.

In his place, the Yankees recalled infielder Thairo Estrada from their taxi squad.

Stanton got only 59 at-bats in his second season with the Yankees in 2019 due to biceps, knee injuries, shoulder and calf injuries and then injured his calf during the first spring training.

In 14 games this season, Stanton is batting .293 with three home runs, seven RBIs and 10 runs scored.

Estrada, 24, has played in two games this season, with two hits in two at-bats. Last season, he appeared in 35 games, batting .250 with three homers, 12 RBIs and four stolen bases.