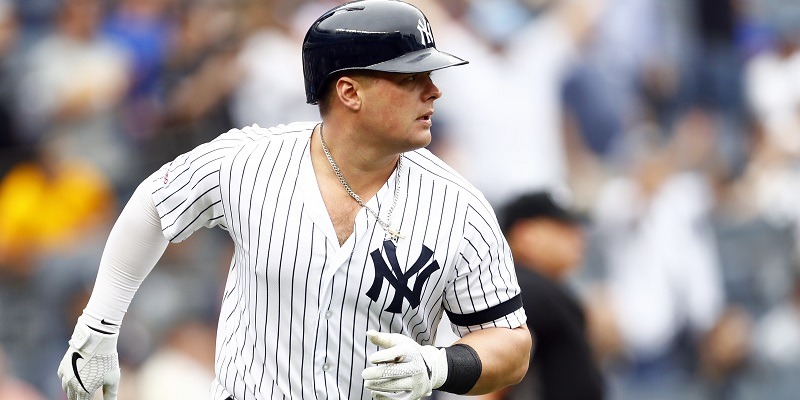 Voit hasn’t played in the big leagues since July 30 because of a sports hernia but went 8-of-17 with two home runs and four RBIs in a four-game rehab assignment at Triple A Scranton/Wilkes-Barre.

Urshela came out of Wednesday night’s victory over the Seattle Mariners with left groin tightness. He was replaced at third base by DJ LeMahieu, who could play there in Urshela’s absence.