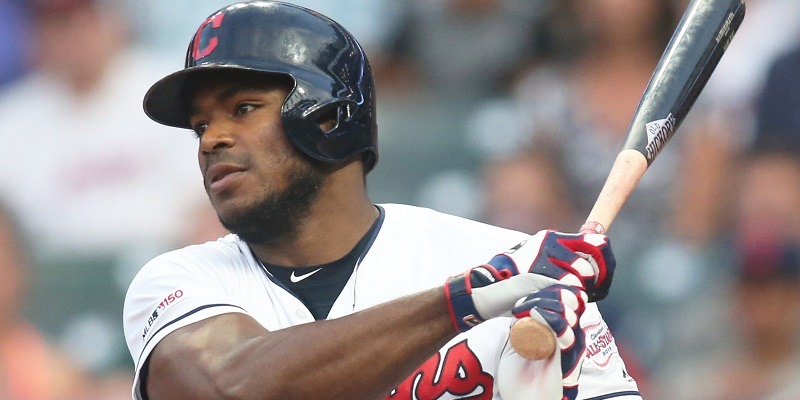 Yasiel Puig said he has reason to remain positive about playing for a new team, however the free-agent slugger doesn’t share that same attitude when it comes to the 2020 Major League Baseball season.

Puig, who split last year between the two Ohio-based teams, told the El Nuevo Herald that the Miami Marlins were one of several teams to make him an offer. The outfielder said, via translation from The Score, that he rejected the Marlins’ offer in part because he wanted “a little more [money] to play in front of my Cubans, close to my homeland.”

The 29-year-old Puig didn’t elaborate on any other interested teams, however his level of optimism dipped when discussing the potential of the MLB season beginning in 2020.

“Everyone knows I don’t have a team right now, but that doesn’t worry me. We are in a time of pandemic, which is much worse than if Yasiel Puig does not have a team,” Puig said. “Someday I will sign. I don’t know which team, but it’s not a time to think about baseball.

“We hope to play in 2021. I don’t think there will be baseball in 2020, but if there is, we will be on some team. I have to stay positive. If the coronavirus has not made me negative, nothing will make me negative.”

Puig starred on the Cuban national team before being transported out of the country in 2010. He initially ventured to Mexico and negotiated a seven-year, $42 million contract with the Los Angeles Dodgers in June 2012.

He is a career .277 hitter with 132 homers and 415 RBIs in seven seasons with the Dodgers, Reds and Indians.