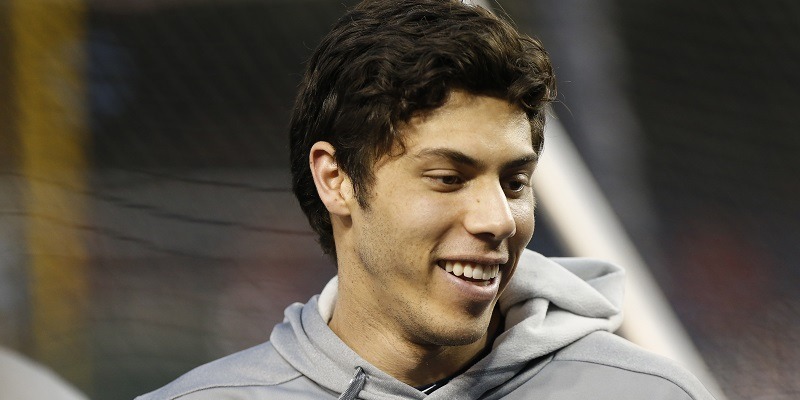 While Major League Baseball and the players union are exploring various avenues for starting the delayed season, at least one superstar isn’t convinced the season will be held at all.

Milwaukee Brewers outfielder Christian Yelich told WEEI Radio in Boston on Tuesday that he believes there is as good a possibility as not that the coronavirus pandemic will wipe out the 2020 campaign entirely.

“There’s a very real chance that we don’t play as much as there is that we do play. I would say it is probably 50-50,” Yelich said on the “Ordway, Merloni & Fauria” show.

“I think late last night was the first time I’d actually heard of that plan,” the 2018 National League MVP said. “I think a lot of guys have been talking about it today, obviously. I think there are a lot of challenges to that plan.

“I don’t think that is the plan that they are for sure going with. I could be wrong. I would have to look into it a little more, but it would definitely be challenging.

Yelich added that he has heard no whispers regarding a possible timetable for a rescheduled Opening Day.

“From the players’ point of view, we all want to play, obviously, but, we want to make sure it is safe and that it’s the right time to do it.”

Yelich signed a nine-year, $215 million contract with the Brewers this offseason.