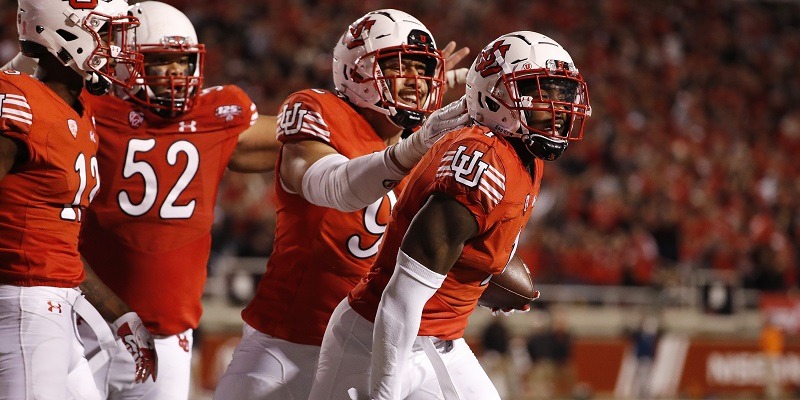 A consensus four-star recruit, Johnson was an immediate contributor at Utah in 2017. He went on to start 27 consecutive games and earn first-team All-Pac-12 honors in each of the past two seasons, when he recorded six interceptions and 21 passes defensed.

Johnson did not overly stand out at the NFL Scouting Combine, but he ran well (4.50 40-yard dash) for his size (6-0, 193) and tied for the third-fastest short shuttle (4.13 seconds) among cornerbacks.

A quick-twitch cover man, Johnson combines plus athleticism with impressive route-recognition and ball-skills. Well-versed in various defensive schemes, showing the agility and smooth acceleration to handle press-bail, the physicality for bump and run, as well as the high football IQ and instant closing ability for zone responsibilities. At his best crowding receivers at the stem of routes, including jumping in front to snatch seemingly well-thrown passes. Ease of movement is obvious, as Johnson has a low, tight backpedal and oily hips to change directions fluidly. He is especially keen to slants, posts and whip routes, showing the ability to plant his foot and drive on the ball.

A true riverboat gambler, Johnson would double-down on 12 in blackjack every time. Willingness to jump short and intermediate routes leaves him vulnerable to double-moves. Grabby downfield, getting away with plenty of jersey-tugs throughout the route, which will get called in the stricter NFL. Runs a bit hot and cold in run support, showing just average commitment toward fighting through receiver blocks and taking on backs in the open field when teammates are near. Occasionally ducks his heads and swipes as a tackler, with some unsightly misses on tape.

Janoris Jenkins, New Orleans Saints — Johnson is more nimble and versatile than many of the defensive backs who preceded him with the Utes. He offers a similar brand of shadowy cover-skills and highlight reel-worthy potential shown by “Jackrabbit” Jenkins, who has 23 career interceptions (and seven touchdowns off them).