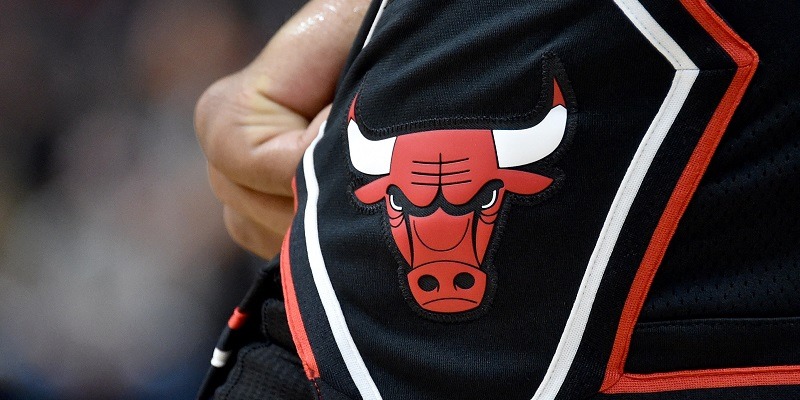 According to the report, Bulls chief operation officer Michael Reinsdorf finished the first round of virtual interviews on Wednesday, and conversations with Karnisovas are continuing.

The Chicago Sun-Times reports Reinsdorf has also interviewed Atlanta Hawks GM Wes Wilcox, former Hawks and Cleveland Cavaliers GM Danny Ferry, Utah Jazz executive Justin Zanik and former Philadelphia 76ers president Bryan Colangelo, among others. The Sun-Times added that those discussions have not all been for the same position, as the team is considering a variety of front-office structures.

According to ESPN, Karnisovas would revamp the Bulls’ front office if hired, including adding a general manager. The report added that vice president of basketball operations John Paxson is expected to move into an advisory role, and current GM Gar Forman’s future will depend on discussions with the team.

Karnisovas, a 48-year-old from Lithuania, joined the Nuggets as assistant GM in 2013 and was promoted to GM in June 2017, then signed a contract extension in February 2019. He was considered the likely replacement for president of basketball operations Tim Connelly in Denver, if Connelly had left for the Washington Wizards when they courted him heavily last May.

Before going to Denver, Karnisovas spent five years each working for the NBA and then for the Houston Rockets as a scout. He also played professionally in Europe from 1987-2002, winning FIBA European Player of the Year honors in 1996 while with FC Barcelona.