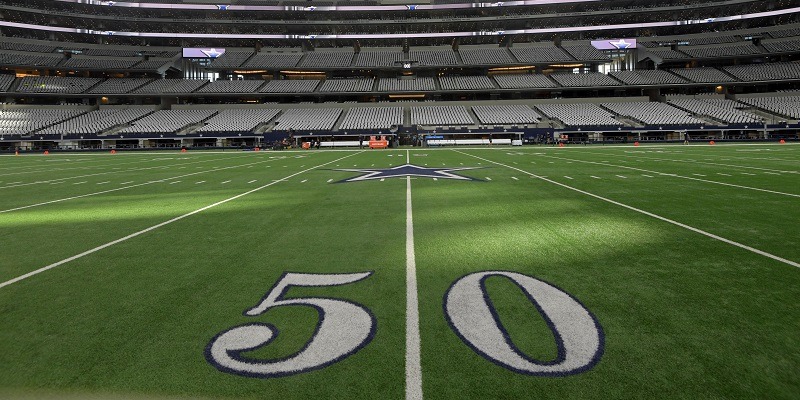 NFL training camps will open on time after players and teams agreed Friday to multiple changes to the collective bargaining agreement.

After the NFL Players Association voted unanimously to approve the proposed changes, the union’s player reps gave their approval on a conference call.

“Our NFLPA Board of Representatives voted to adopt, by a count of 29-3, the proposed amendments to the 2020 Collective Bargaining Agreement to protect our players’ health, safety and financial well-being,” the board said in a press release.

According to multiple reports, the key agreements included maintaining the salary cap for 2020 at $198.2 million per team and setting the 2021 salary cap at a minimum of $175 million. If the league’s revenues are more than anticipated, the cap floor could rise.

In addition, the agreement allows teams to spread losses stemming from the coronavirus pandemic over four years starting in 2021, NFL Network reported.

ESPN said the teams also settled on an 80-man roster deadline of Aug. 16, before players practice in pads. Teams could have up to 90 players in camp if they split into two squads that train in separate facilities.

Other reported agreements include a $350,000 opt-out payment for players considered at high risk for COVID-19. Players without risk can opt-out for $150,000.

Tuesday is the reporting date for 30 teams.

The Houston Texans and Kansas City Chiefs are due to start camp on Sunday because they will play earlier than other teams. They are scheduled to open the season on Sept. 10 in Kansas City, while the rest of the teams begin play on Sept. 13.