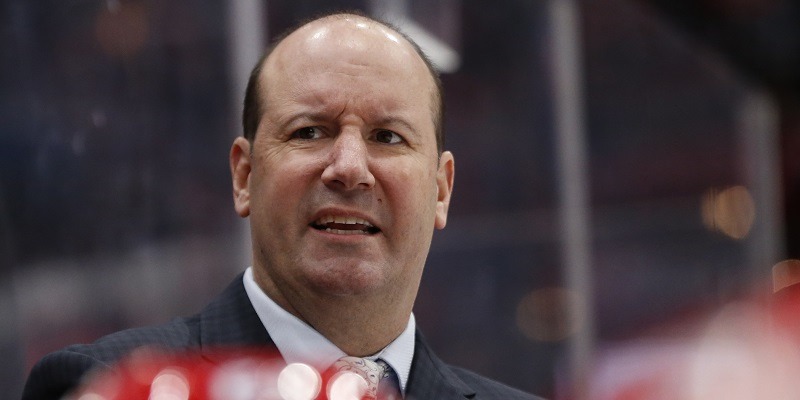 The news comes three days after the Capitals were eliminated by the New York Islanders following a 4-0 setback in Game 5 of their best-of-seven Eastern Conference first-round series.

“We have higher expectations for our team, and we felt a fresh approach in leadership was necessary,” Capitals senior vice president and general manager Brian MacLellan said.

“We would like to thank Todd for all of his hard work and efforts with our organization. Todd has been a big part of our team for more than half a decade, including our Stanley Cup run in 2018, and we wish him and his family all the best moving forward.”

Reirden, 49, served as an assistant in Washington for four seasons prior to being promoted to the post as the 18th head coach in franchise history in June 2018. He replaced former bench boss Barry Trotz, who left the Capitals shortly after they captured the franchise’s first Stanley Cup title. Trotz now coaches the Islanders.