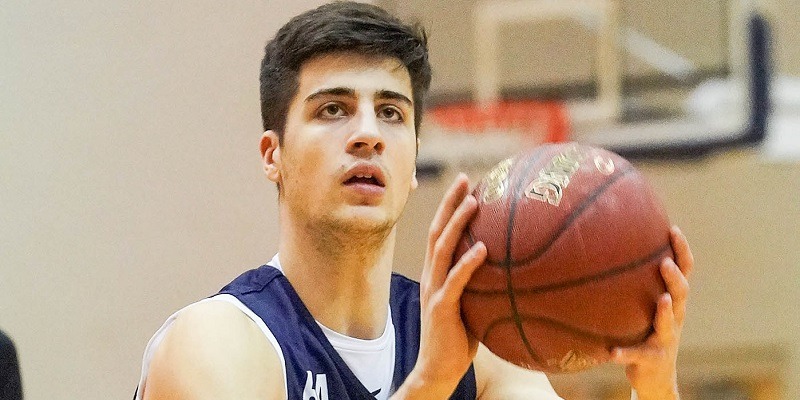 Forward Deni Avdija, an Israeli prospect pegged as a likely lottery pick, has filed paperwork to enter the 2020 NBA Draft, he announced Thursday on ESPN’s Get Up.

“First of all, the NBA is the best league in the world. There is a lot to learn over there and a lot of experience there,” Avdija said. “I think it will be great to take my game to the next level.”

He averaged 12.3 points, 5.9 rebounds and 2.4 assists in 26.6 minutes per game in 21 games in the Israeli league this season before play was suspended in March due to the coronavirus pandemic.

I’ve got a few Deni Avdija clips all from the same game that really sum up why i’m going to have him top 5.

Plays like this one are the main reason why you look at Deni. Great ability to grab the rebound on one end and either find the open man or get the bucket on the other pic.twitter.com/iJTP48KaYo