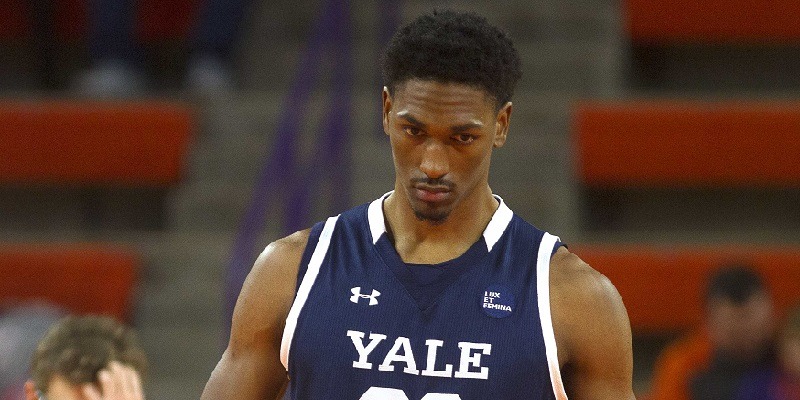 The Ivy League canceled its men’s and women’s conference basketball tournaments on Tuesday due to concerns about the spread of the coronavirus.

The league’s regular-season champions — the Yale men and Princeton women — will gain the automatic entries into the NCAA Tournaments.

“We understand and share the disappointment with student-athletes, coaches and fans who will not be able to participate in these tournaments,” Ivy League executive director Robin Harris said. “Regrettably, the information and recommendations presented to us from public health authorities and medical professionals have convinced us that this is the most prudent decision.”

The Ivy League tournaments were scheduled to begin Friday at Harvard’s Lavietes Pavilion in Cambridge, Mass. All tickets will be refunded in full.

League officials also are restricting the number of spectators at other campus sporting events and canceling all out-of-season practices and competitions.

“Following a number of league-wide discussions throughout the last several weeks, we have decided to exercise caution in the interest of student-athletes, fans and the general community,” Harris said.