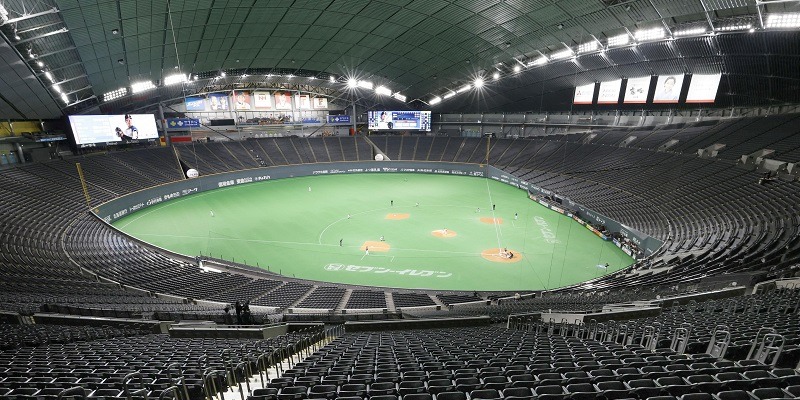 Japan’s professional baseball season won’t start on time due to the spread of the coronavirus.

Officials of Nippon Professional Baseball announced Monday that the season, originally scheduled to open on March 20, will not get underway until some time in April at the earliest.

“I personally believe that we have no choice but to postpone at this stage,” commissioner Atsushi Saito said.

Japan’s 12 major league teams had been playing their spring training games without fans.

The coronavirus, or CoVID19, has infected about 108,000 people worldwide and killed about 3,800 in 93 countries, according to CNN’s latest figures Monday.