Jon Rahm says he is cleared for U.S. Open 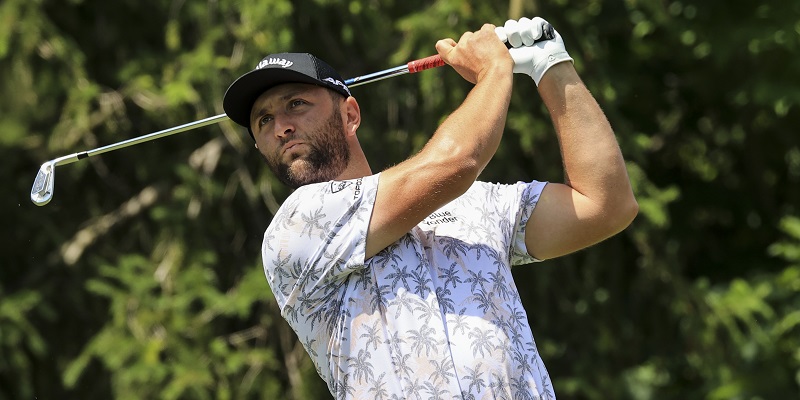 Jon Rahm got a bit creative while letting the world know that he is cleared for this week’s U.S. Open at Torrey Pines.

Rahm, the third-ranked player in the world, tweeted a GIF of Sylvester Stallone as the movie character Rambo with the following message:

“After two negative test in a 24 hour span and being cleared by health officials, it’s time to get ready for the US Open. Vamos!!”

After two negative test in a 24 hour span and being cleared by health officials, it’s time to get ready for the US Open. Vamos!! pic.twitter.com/RmB7MGl0SA

Rahm, 26, tested positive for COVID-19 on June 5, during the third round of the Memorial Tournament. The Spaniard led by six strokes after carding an 8-under-par 64 in the third round, however he was required to withdraw from the tournament due to PGA Tour and Centers for Disease Control and Prevention protocols.

Rahm was required to isolate for 10 days, however because he was asymptomatic, he was able to cut that short due to the two negative tests.

Rahm has five PGA Tour titles, with the first coming at Torrey Pines at the 2017 Farmers Insurance Open.