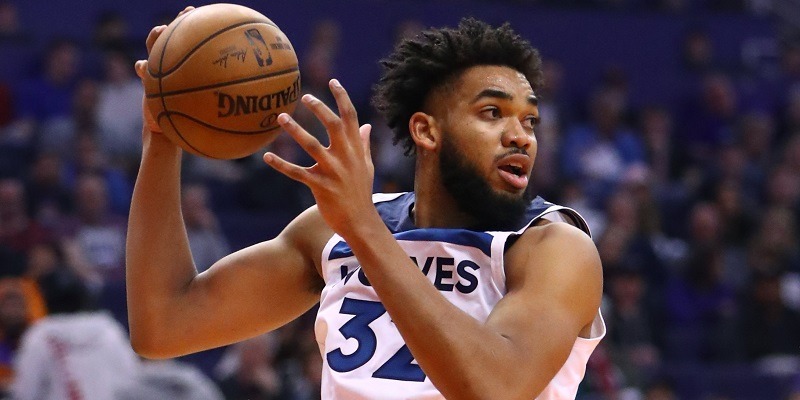 Jacqueline Towns, the mother of Minnesota Timberwolves All-Star Karl-Anthony Towns Jr., died of complications from the coronavirus on Monday.

The Towns family announced the death of “Jackie” Towns on Monday with a statement from a family spokesperson.

“The Towns family is hearthbroken by the untimely passing of Jacqueline Towns due to complications as a result of COVID-19,” the statement read. “(She) had been battling the virus for more than a month when she succumbed to it.”

NEWS: Statement from the Minnesota Timberwolves on Jacqueline Towns: pic.twitter.com/j6iSoaZvo0


Karl-Anthony Towns Jr., 24, made a public plea with an Instagram video, asking fans to take the coronavirus and social distancing seriously after his mother was placed in a medically induced coma on March 25.