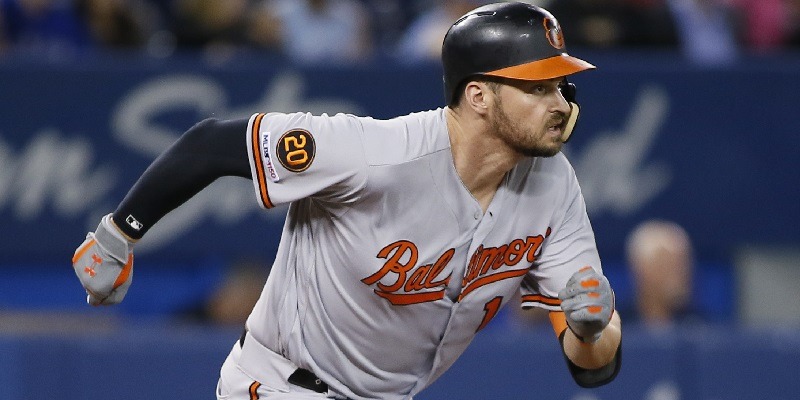 Baltimore Orioles outfielder/first baseman Trey Mancini left the team to have a non-baseball-related medical procedure, and his timeline for return is uncertain.

Manager Brandon Hyde announced Mancini’s departure on Saturday after the Orioles’ game against the Tampa Bay Rays. He did not disclose the specific ailment and said Mancini was having medical tests.

Mancini, who turns 28 on March 18, had been sidelined since Monday because of illness.

“We love Trey, and we’re going to respect his privacy in this thing, and we’ll have more information as we know more,” Hyde told reporters.

His teammates’ concern was obvious as they spoke on Saturday.

“He’s our leader and someone who we see as almost invincible, so to speak,” outfielder Austin Hays said, per The Baltimore Sun. “He’s always here. He’s always working hard. He doesn’t miss very many games. So when something like that happens, especially to someone like Trey, who’s our leader, it just puts you in check and gives you a little different perspective that things happen quick, so it’s important to enjoy our time here with each other and enjoy our time in the game, because you just never know.”

“He’s going to go through a lot this next week, two weeks, mostly off-the-field emotional stuff,” Cobb said, per The Sun. “I think he’s going to grow from all of it. Grow closer to his family, his loved ones, appreciate certain things in life we just all take for granted each and every day. And, when things like this happen, you get a new perspective of life, and I think that’s what’s going to go on here and I think it’s going to carry onto the baseball field as well and he’s going to realize what an opportunity he has to put that uniform back on.”