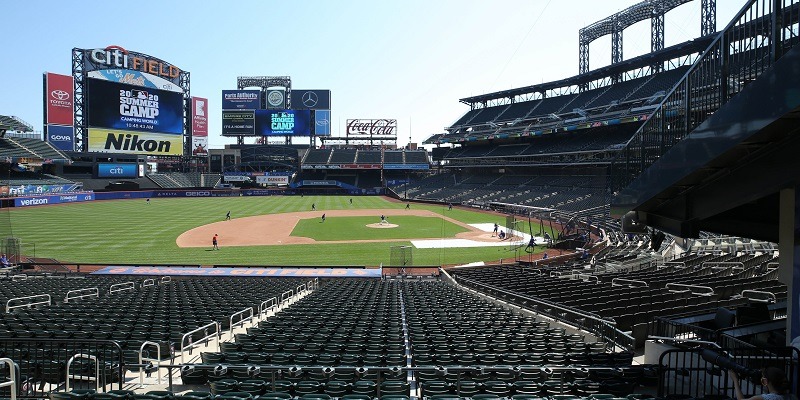 The New York Mets are scheduled to resume play on Tuesday with a doubleheader vs. the Miami Marlins after missing four games following two positive COVID-19 tests within the organization.

Thursday’s scheduled game against the Marlins and the weekend series with the New York Yankees were postponed. Tests since then, including those administered on Sunday, all have returned with negative results, Major League Baseball announced Monday.

The Mets scheduled a practice for Citi Field on Monday and will host the Marlins for four games. Originally set as a three-game series, MLB added the second game to Tuesday’s schedule to make up for last week’s postponement.

The Mets will make up two of their three postponed games against the Yankees this weekend at Yankee Stadium, with doubleheaders set for Friday and Saturday. The teams also will meet in a single game at Citi Field on Sept. 3.