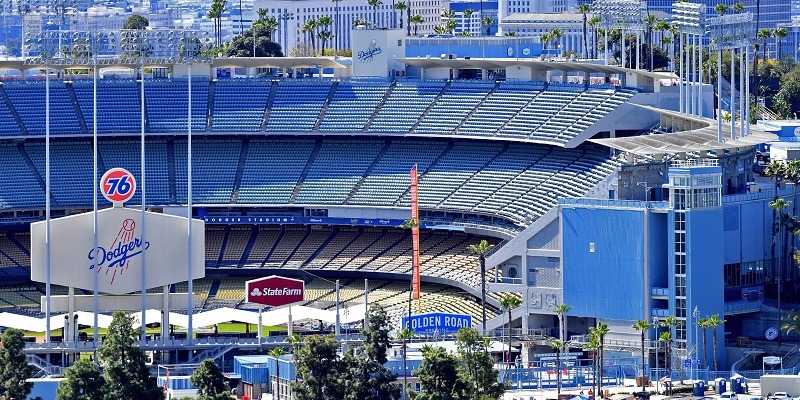 Following months of contentious negotiations between team owners and the players union, Major League Baseball finally has a plan in place for the 2020 season.

The MLB Players Association approved a 60-game season that would begin on July 23 or July 24, and the union and clubs finalized health and safety protocols on Tuesday evening.

The union tweeted, “All remaining issues have been resolved and Players are reporting to training camps.”

All remaining issues have been resolved and Players are reporting to training camps.

Players will begin workouts by July 1. According to MLB, “The vast majority of (teams) are expected to conduct training at the ballparks in their primary home cities.”

Commissioner Rob Manfred said in a statement, “Major League Baseball is thrilled to announce that the 2020 season is on the horizon. We have provided the Players Association with a schedule to play 60 games and are excited to provide our great fans with Baseball again soon.”

The statement added, “The health and safety of players and employees will remain MLB’s foremost priorities in its return to play. MLB is working with a variety of public health experts, infectious disease specialists and technology providers on a comprehensive approach that aims to facilitate a safe return. …

“The proposed schedule will largely feature divisional play, with the remaining portion of each Club’s games against their opposite league’s corresponding geographical division (i.e., East vs. East, Central vs. Central and West vs. West), in order to mitigate travel.”

The 60-game schedule is the result of a unanimous vote by owners on Monday to move forward with the 2020 season. Previous negotiations broke down over the length of the schedule and whether players would receive fully prorated pay.

A March 26 agreement with the union gave the league the right to impose a schedule, although some worried the season could be canceled entirely based on the preference of a small faction of owners.

The 60-game regular-season slate will be contested over 66 days, ending on Sept. 27. That was MLB’s self-declared cutoff date, as the league sought to avoid the risk of any playoff games being canceled.

Players will receive full prorated pay for the season, working out to about 37 percent of their salaries, and playoffs will remain at 10 teams, rather than the potential expanded postseason that was previously discussed.

The players rejected a previous 60-game proposal from the league that would have included expanded playoffs and other benefits. That decision preserved their right to file a grievance over the length and financial terms of the season, maintaining that owners didn’t negotiate in good faith.

Manfred has made the same accusation regarding the MLBPA’s negotiating strategy, and the league also could choose to file a grievance.

The regular season was scheduled to start March 26, but the coronavirus pandemic led to the ongoing delay.