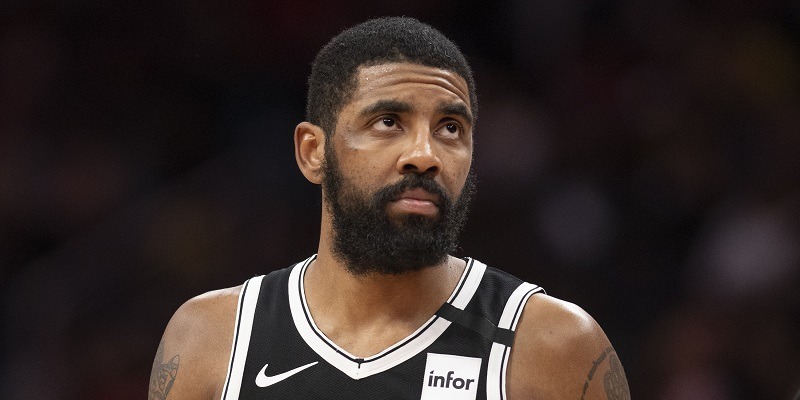 Video surfaced of Kyrie Irving at a family birthday party without a mask, and the NBA reportedly is investigating the time and location of the event with the likelihood of discipline to follow.

Irving has missed three consecutive games for the Brooklyn Nets and remains idle due to personal reasons. He hasn’t played since the insurrection at the United States Capitol in Washington, D.C., last Wednesday.

The Nets are 1-2 without Irving.

When Will Kyrie Irving Return?

ESPN and The Athletic reported Irving likely would not be allowed to play until next week, meaning his availability is doubtful for games Wednesday at the New York Knicks and Saturday against the Orlando Magic.

Irving already has been ruled out for Tuesday’s game against the Denver Nuggets.

The game will be the 84th for the Nets since the team signed Irving as a free agent in 2019. He has played in just 27 of those contests.

Irving underwent shoulder surgery last March and did not return for the team’s postseason games in the NBA bubble near Orlando.

He is considered healthy but head coach Steve Nash has indicated multiple times that Irving is not communicating with the team.

On Thursday, the day after the unruly protests in Washington, Nash arrived at Barclays Center and informed media he had “no idea” where Irving was or if he’d play in the game that night against the Philadelphia 76ers.