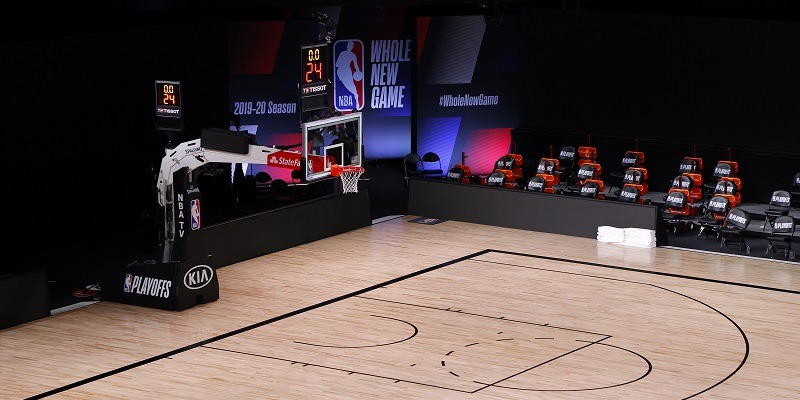 Players decided to end their boycott and resume the NBA playoffs in a meeting Thursday morning, ESPN’s Adrian Wojnarowski reported.

The meeting took place inside the NBA bubble near Orlando and was the second session to discuss whether to play games in the 2020 postseason after Wednesday’s three-game boycott.

Games will not be played Thursday, per the report, and discussions are ongoing as to when play will resume.

According to sources cited by ESPN, another meeting with two player representatives from all remaining playoff teams will take place Thursday.

Wojnarowski reported that the games could start up again as soon as Friday, although a schedule still needs to be worked out.

Stadium’s Jeff Goodman reported LeBron James did not speak during the morning meeting.

The Athletic reported on Wednesday night that James and Kawhi Leonard of the Clippers were outspoken in the initial meeting about not continuing the playoffs.