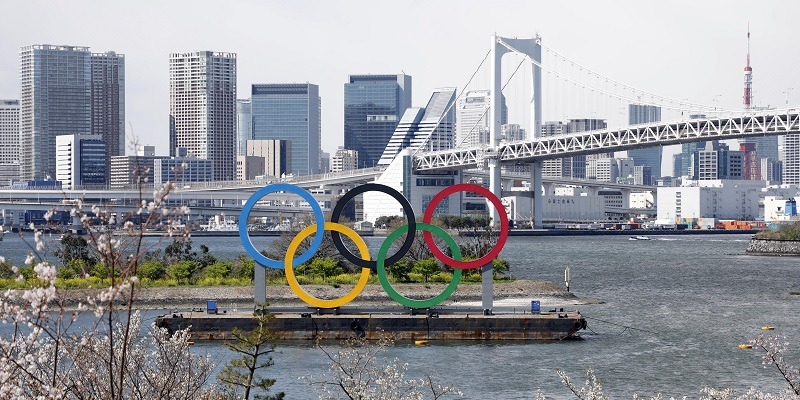 If the coronavirus remains a global threat and the rescheduled Summer Olympics can’t be held in 2021, they will be canceled, the president of the Tokyo 2020 organizing committee said.

Yoshiro Mori told Nikkan Sports of Japan in an article published Tuesday that the games won’t be postponed a second time. They were scheduled to be held July 24 through Aug. 9 but were reset for July 23 to Aug. 8, 2021.

“No, in that situation, it will be canceled,” he said. “In the past, when there were such problems, like wartime, it has been canceled. This time, we are fighting an invisible enemy.”

The Summer Olympics were canceled in 1916 amid World War I, and both the Summer and Winter Games were called off in 1940 and ’44 because of World War II.

Recently, medical experts have expressed doubts that the world will be ready to congregate in Tokyo next summer.

“To be honest with you I don’t think the Olympics is likely to be held next year,” Kentaro Iwata, a professor of infectious diseases at Kobe University, told the Japan Times last week.

Japan and the International Olympic Committee agreed in March to postpone the 2020 Olympics amid growing pressure from athletes and national sports federations.