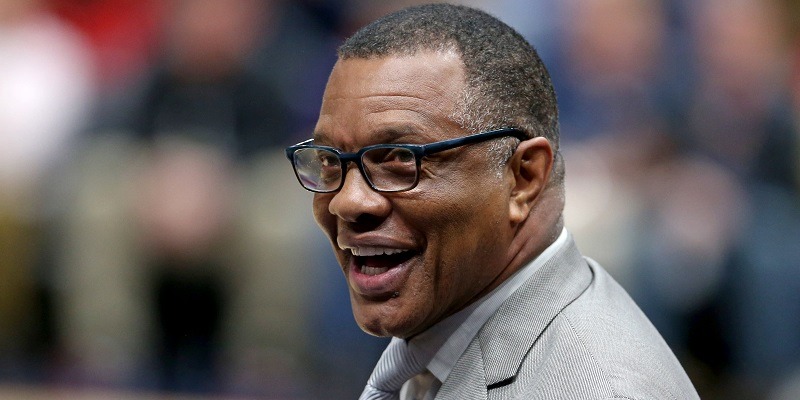 The New Orleans Pelicans fired head coach Alvin Gentry on Saturday after a disappointing end to the season.

In their eight games in the NBA bubble near Orlando, the Pelicans were 2-6 and finished in 14th place in the Western Conference. When their season resumed on July 30, the Pelicans were 28-36 and 3 1/2 games behind the eighth-place Memphis Grizzlies with a shot at qualifying for the playoffs.

“I’m grateful for and appreciative of Alvin’s commitment to the organization and, most importantly, the local community,” said David Griffin, the team’s executive vice president of basketball operations in announcing Gentry’s termination. “The City of New Orleans is richer because of his presence here. These types of moves are often about fit and timing, and we believe now is the right time to make this change and bring in a new voice.”

The Pelicans hired Gentry before the start of the 2015-16, and he amassed a 175-225 regular-season record. He previously coached the Detroit Pistons, Los Angeles Clippers and Phoenix Suns and was an interim head coach for the Miami Heat. He has a career record of 510-595 in the regular season, 17-13 in the postseason.

New Orleans’ best season under Gentry came in 2017-18, when the Pelicans finished 48-34 and lost the Western Conference semifinals in five games to the juggernaut Golden State Warriors.

“We believe that making a head coaching change is necessary at this time,” owner Gayle Benson said in a team statement. “Our intention moving forward is to find the right head coach that will guide this Pelicans team to compete for championships. That is what our fans deserve.”

ESPN said Saturday that early candidates for the job could include Los Angeles Lakers assistant coach Jason Kidd and Clippers assistant Ty Lue. Griffin has a history with both former NBA head coaches.

The Pelicans signed Gentry to a two-year contract extension in June 2018 that ran through the 2020-21 season. At that time, Dell Demps was the general manager.