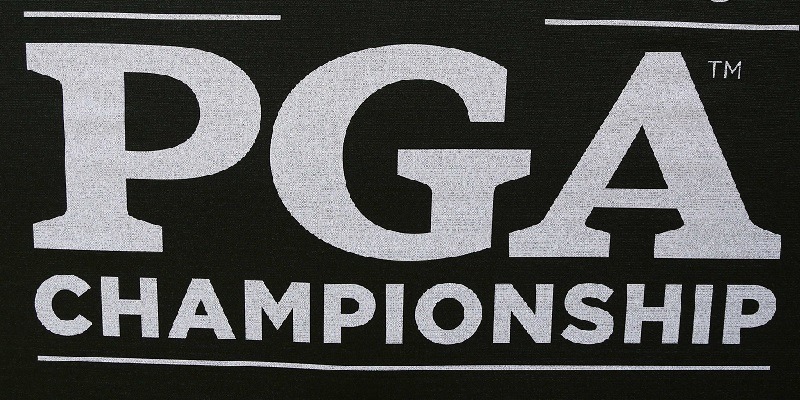 The PGA Championship will be rescheduled for Aug. 6-9 at TPC Harding Park, the San Francisco Chronicle reported Sunday.

The newspaper said the PGA Tour is expected to announce a revised tour schedule on Monday that includes the rescheduled PGA Championship.

All PGA events have been canceled or postponed since March 12 because of the coronavirus pandemic.

The $11 million PGA Championship was scheduled to be held May 14-17 at TPC Harding Park in San Francisco but was postponed by the PGA of America on March 17.

That day, the PGA Tour released the following statement:

“As we receive more clarity in the coming weeks, the Tour will be working with our tournament organizations and title sponsors, in collaboration with golf’s governing bodies, to build a PGA Tour schedule for 2020 that ensures the health and safety for all associated with our sport and a meaningful conclusion to the season. We will provide further updates when those plans come into focus.”

It is unknown if fans will be in the gallery or if California Gov. Gavin Newsom signed off on the plan. On Saturday, after President Donald Trump said he believed the NFL season could be played on schedule, with fans in the crowd, in September, Newsom seemingly was a non-believer. Three NFL teams play in California.

“I’m not anticipating that happening in this state,” Newsom said, citing concerns about a “boomerang” effect if things return to normal too quickly. “… I’m not here to second-guess anybody, but I am here to say this: Our decision on that basis, at least here in the state of California, will be determined by the facts, will be determined by the health experts … and having the appropriate community surveillance and testing to confidently determine whether that’s appropriate.”